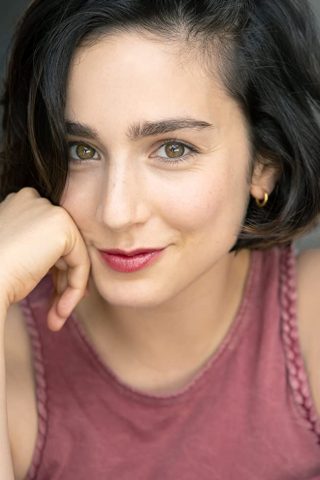 Born and raised in Pennsylvania, Molly began working professionally at age thirteen at Philadelphia’s Prince Music Theater in a production of “The Snow Queen.” Soon after she played Little Red Ridinghood in the Arden Theater’s production of “Into the Woods,” for which she was nominated for a Barrymore Award. She went on to reprise this role when she made her Broadway debut at 15 in “Into the Woods” on Broadway in 2002, and was nominated for a Drama League Award. Molly also performed in the Broadway revival of “Fiddler on the Roof” in 2004. She then attended Princeton University where she was a member of the Triangle Club, and graduated in 2008 with a B.A. in Religion. During this time she also made her film debut in Disney’s “College Road Trip” as Wendy Greenhut. After graduating, Molly performed in several Off-Broadway plays including “End Days” at Ensemble Studio Theater, and in some television work including “Royal Pains” and an HBO Pilot, “The Wonderful Maladys.” Molly has starred in several regional productions, including the “The 25th Annual Putnam County Spelling Bee” at Barrington Stage Company and North Shore Music Theatre in 2008, and Westport Country Playhouse’s 2010 production of “The Diary of Anne Frank” in which she played Anne. Molly is best known for her role in the 2010 movie “Paranormal Activity 2” in which she plays teenage daughter, Ali and the ABC comedy written by Jack Burditt and starring Tim Allen, entitled “Last Man Standing” 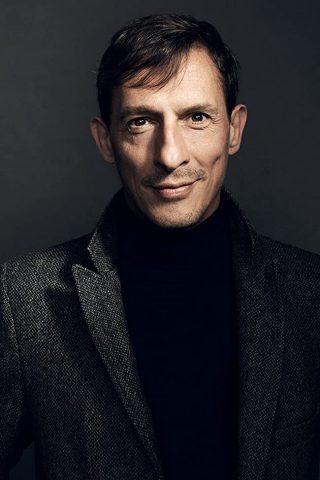 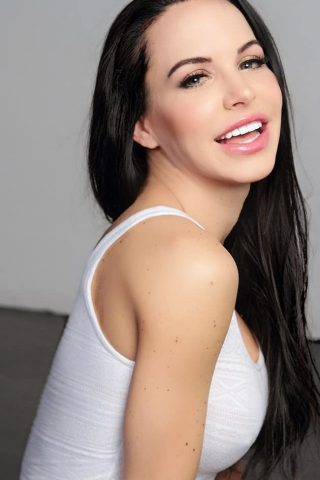 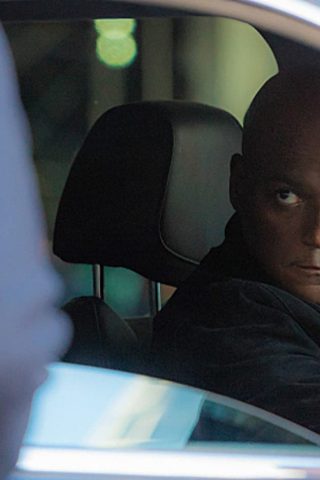 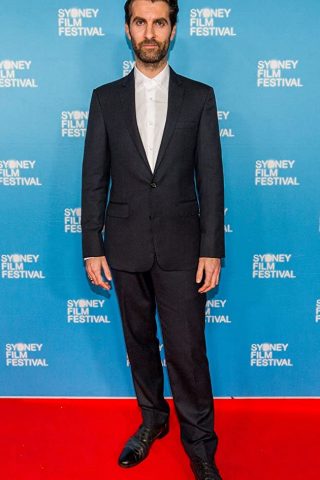