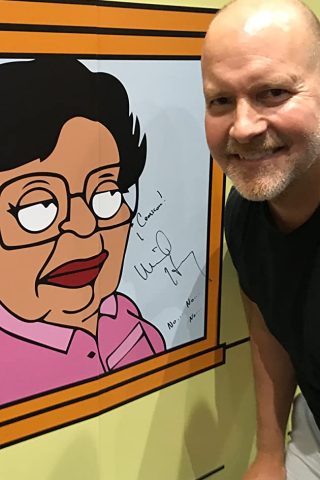 Mike Henry is an actor, comedian, writer, and producer. Michael “Mike” Henry was born on November 7, 1965, in Pontiac, Michigan and grew up in Richmond, Virginia. He is best known for his work on Family Guy, The Cleveland Show, American Dad, Ted, and The Orville. His most popular voice characters include Cleveland Brown, Herbert, Bruce, and Consuela from Family Guy (1999).

Mike Henry attended The Collegiate School (1984) and later received a B.A. in History from Washington and Lee University (1988). In 1989, Mike left his job in advertising and moved to California to pursue acting and began performing stand-up comedy. He later met and befriended his brother Patrick’s roommate, Seth MacFarlane while co-starring in Patrick’s university movie shorts. In 1998, Henry joined the cast of Family Guy in its first season and later went on to produce and star in the hit spin-off, The Cleveland Show.

Mike Henry is married to Sara Voelker Henry and has two children and resides in Virginia. 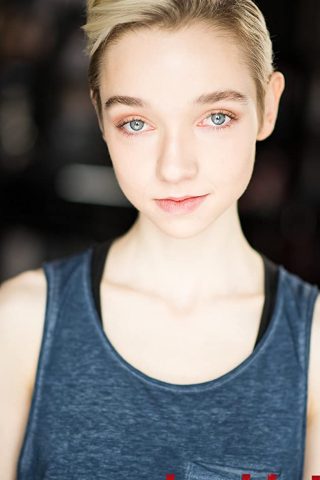 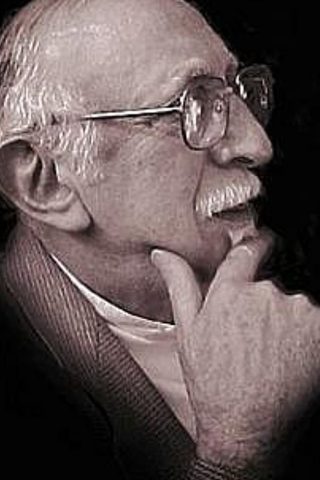 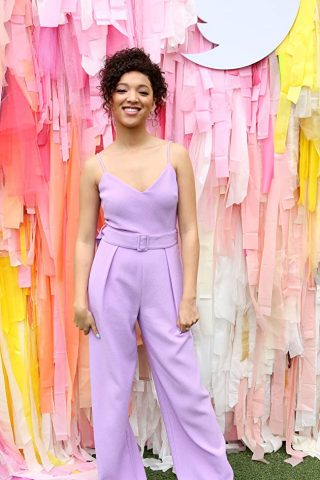 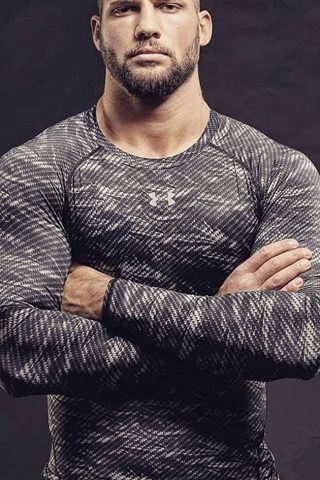