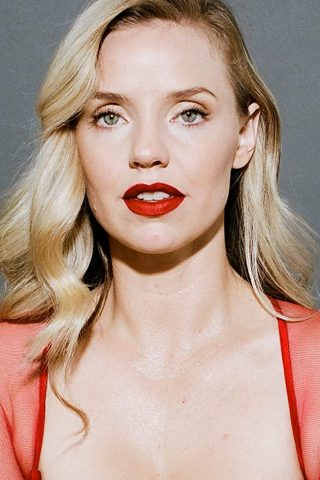 Kelli Garner was born in Bakersfield, grew up in Thousand Oaks, and resides in Calabasas, California. She began her career when she was discovered at a friend’s Bar Mitzvah, and made her film debut at age 16 in director Mike Mills’s short Architecture of Reassurance (2000), a Sundance Film Festival entry. Her performance captured the attention of director Larry Clark (Kids (1995)), who cast her in her first feature film, in the role of the drug-addicted teen, Heather Swallers, in the controversial docudrama Bully (2001), establishing Kelli as a fiery young talent.

After sharpening her teeth on television and independent films, the edgy young actress earned a part as the 1940’s Hollywood ingénue (opposite Leonardo DiCaprio) in Martin Scorsese’s The Aviator (2004) making her Moviefone’s Rising Star. Soon after, she reunited with Mike Mills in his 2005 Sundance Film Festival hit Thumbsucker (2005), and proved her ability to shine in comedy, and handle her first leading role, starring opposite Tommy Lee Jones in Man of the House (2005).

Kelli just recently received rave reviews in New York for her Off-Broadway performance in “Dog Sees God: Confessions of a Teenage Blockhead”. In her spare time, she enjoys playing the guitar and writing songs. With her multi-talents, winning smile, and on screen charm, Kelli is most definitely a breakout star waiting to happen. 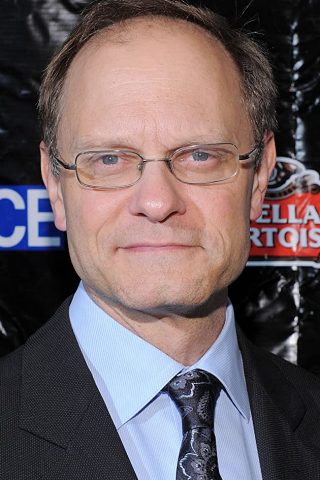 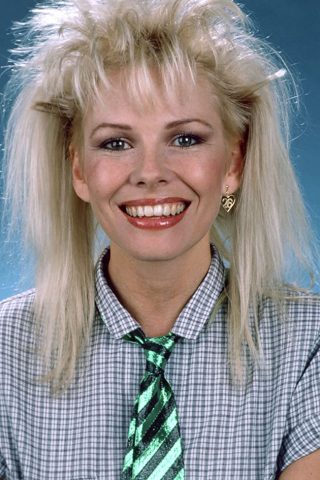 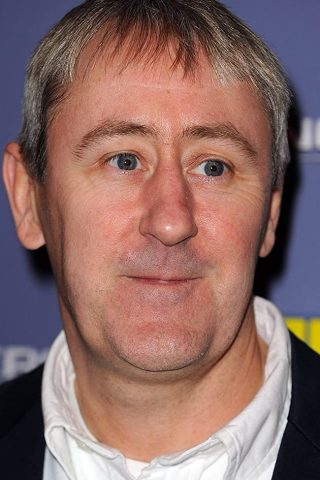