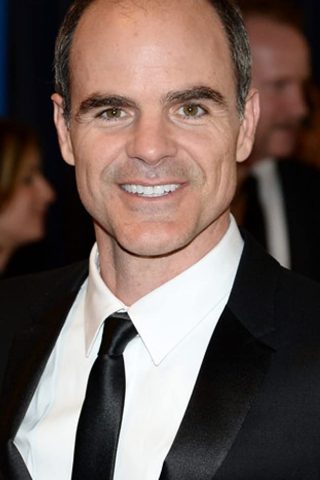 Michael was born in Philadelphia but raised in Lawrenceville, Georgia by parents Michael and Maureen Kelly. He has two sisters, Shannon and Casey, and one brother, Andrew. He went to college at Coastal Carolina University in South Carolina with the original intention to study law, but changed his mind after taking an acting elective. In addition to acting, Michael is a musician and very athletic. He is a lifetime member of the Actor’s Studio. He now lives and works out of New York. 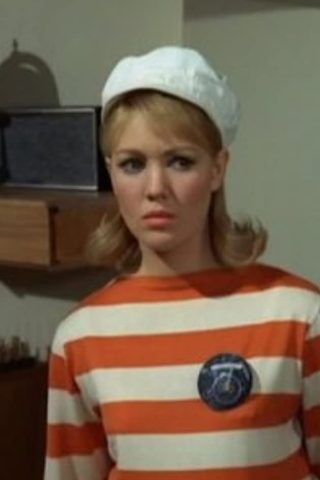 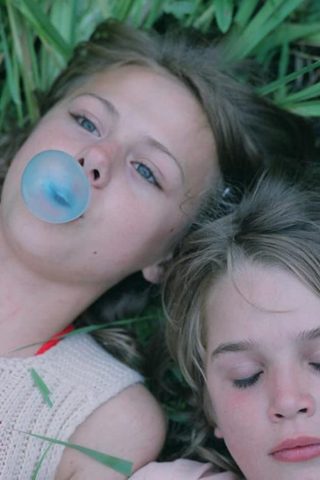 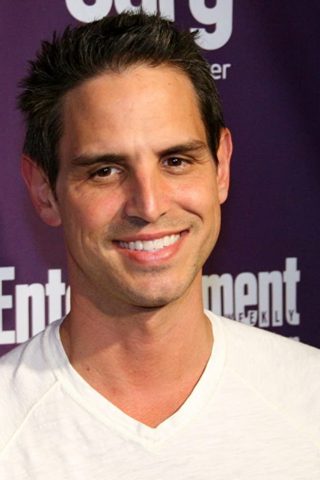 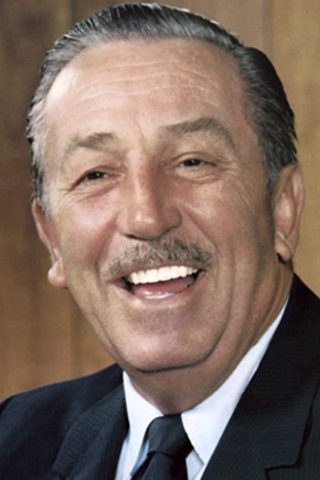