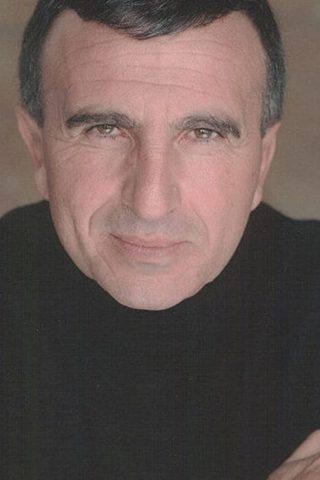 Sivero was born Francesco LoGiudice in Siculiana, Sicily, Italy, and raised in Brooklyn, New York. He can be seen as an extra in The Godfather as one of the witnesses to Sonny Corleone’s brutal beating of his brother-in-law, Carlo. Director Martin Scorsese cast him as Frankie Carbone after seeing his performance in The Godfather: Part II. He also appeared in the “The Wedding Singer” with Adam Sandler. 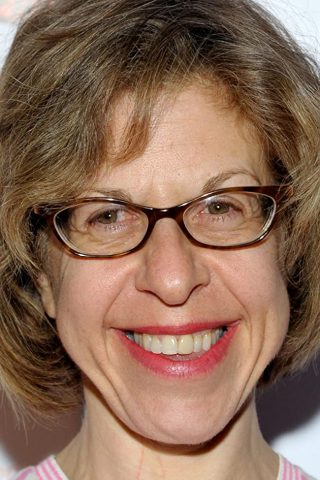 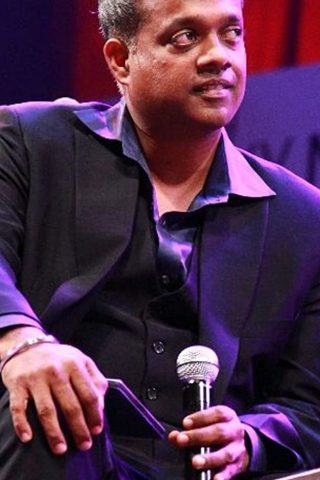 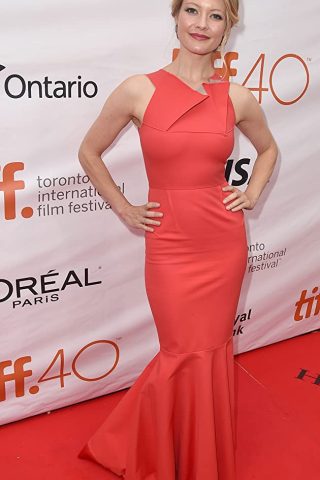