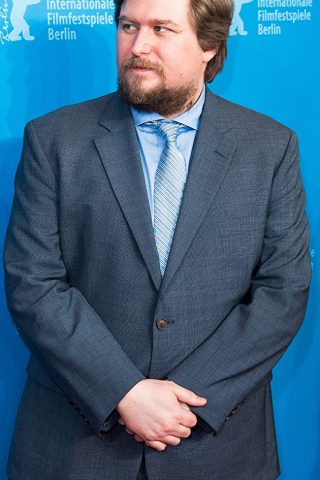 Also an accomplished stage actor, Michael won a 2011 OBIE Award and received a Lucille Lortel Award nomination for his performance in Lisa Kron’s “In the Wake” at The Public Theater in New York City. Michael grew up in Rocky River, Ohio and became interested in acting at an early age. His first role in a play was as “Gandalf” in a stage adaptation of “The Hobbit” when he was just 13 years old. He went on to take classes at the Beck Center in Lakewood, Ohio before graduating from high school and moving to New York. Michael studied acting at Juilliard from 1995-1999. On stage, he has co-starred with David Hyde Pierce and Rosie Perez in the Manhattan Theater Club production of “Close Up Space” at New York City Center and with America Ferrera in the revival of Terence McNally’s “Lips Together, Teeth Apart” at Second Stage. Other New York credits include such theaters as Playwrights Horizons, the Roundabout Theatre Company, Primary Stages, New York Theater Workshop, The Atlantic Theater Company, and many productions at the Rattlestick Playwrights Theater (where he played the lead role of “KJ” in Annie Baker’s play “The Aliens,” which Charles Isherwood, of the New York Times, named the best play of 2010). His credits in regional theater include productions at the Williamstown Theater Festival, The Yale Repertory Theatre, and the Guthrie Theater, among others. Internationally, he appeared in Adam Rapp’s “Finer Noble Gases” at the Edinburgh Fringe Festival (Fringe First Award) and in London at the Bush Theatre. Michael is a graduate of the Juilliard School’s Drama Division (Group 28). He lives in Brooklyn with his wife, Emily Simoness. Michael is very involved with his wife’s non-profit SPACE on Ryder Farm. 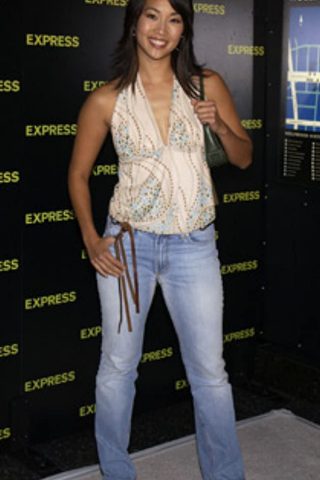 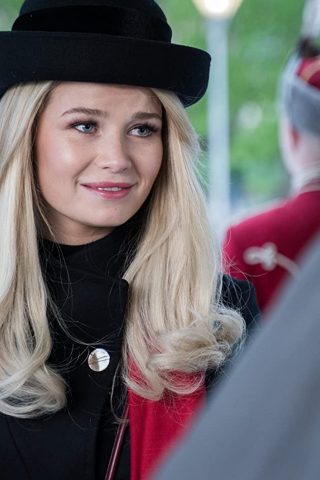 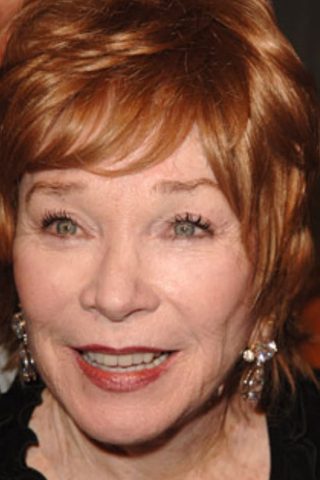 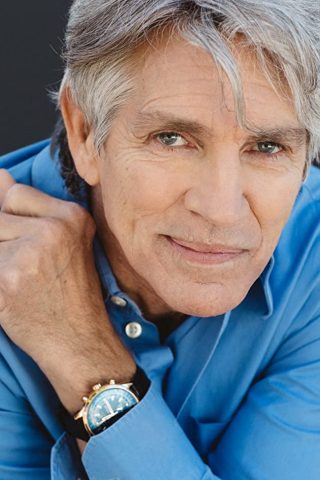