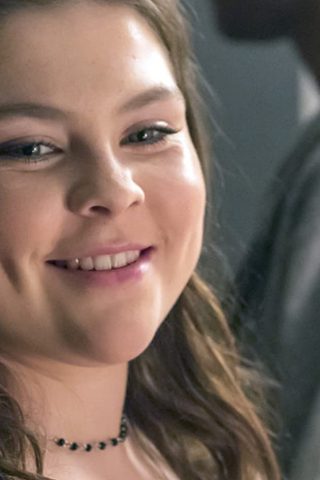 Hannah Zeile decided in grade school that she wanted to be an actress and to prove it, she did a play every year- memorizing everyone else’s lines as well as her own. Getting lots of kudos and experience from these school plays, Hannah couldn’t be confined to the small stage any longer; she wanted to pursue acting on a bigger level. She wanted to do film and TV.

Born in LA, her parents instilled a strong work ethic in their daughter- letting her know that she had their full support but there was a catch; she had to attend a professional acting school for one year before turning pro. Fate had its say, though– the astute acting coach immediately saw Hannah’s talent and potential and suggested that Hannah should be out there auditioning sooner than later- and she proved to be right! Hannah was signed immediately by a Hollywood agent and manager and wasted no time in booking print and commercials and she even landed a recurring role on the FX series, Anger Management.

After the show ended she took a hiatus from showbiz to finish high school but once her diploma was in hand, she jumped back into auditioning and in true Hannah form, booked her first audition back, which happened to be the role of ‘teen Kate’ in the critically acclaimed NBC series, This is Us. Season 2 of This is Us premiered in September and Hannah joined the cast as a series regular.

Hannah is an advocate for Breast Cancer Awareness, and realizes the importance of annual checks and also the empowerment of surviving breast cancer, as her grandma is a survivor. When Hannah is not working she loves dancing, singing, hanging out with her three brothers and playing with her little French bulldog, Stanley. 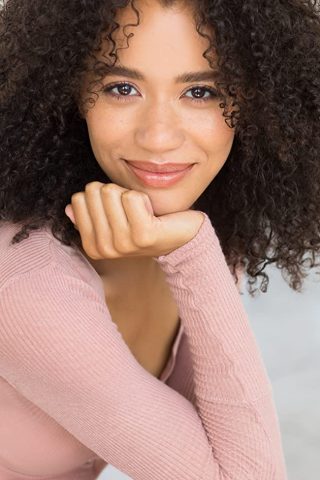 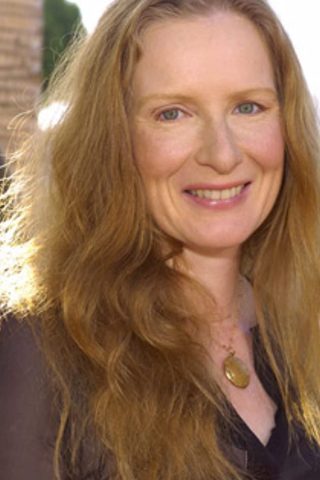 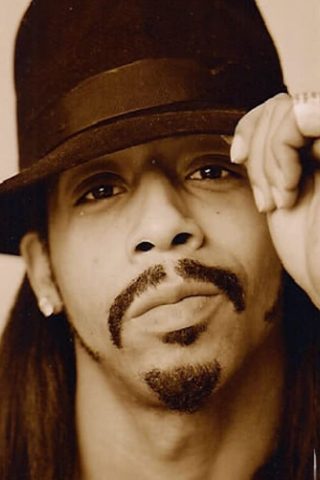 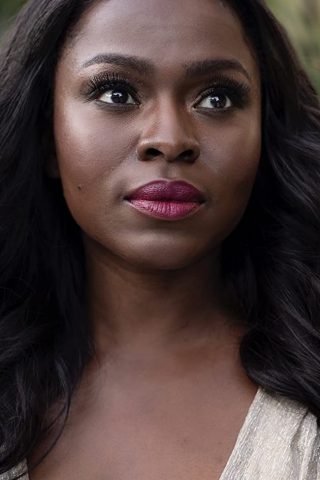