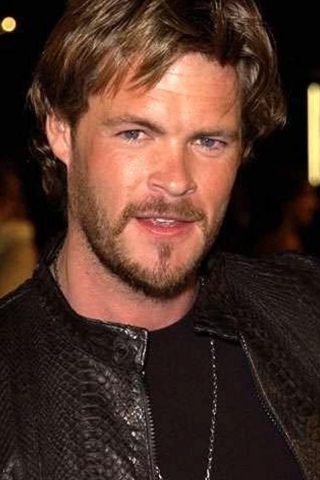 Matt grew up in St. Louis and spent a good deal of time in the rough neighborhoods of East St. Louis. At age 16, he moved to Atlanta, where he studied guitar at the prestigious Atlanta Institute of Music. He moved back to St. Louis at age 17 and taught guitar for a year. He moved to Los Angeles in 1992 to be a studio musician, but ended up doing both acting and modeling. He did a Levi’s commercial, then worked as a Levi’s model both in print and on the runway, living in Europe for two years. He didn’t much care for modeling, though, and decided to focus his attention on acting. After guest appearances in several TV shows, including “Charmed”, Matt landed his first feature film role as the vampire Crease in Blade (1998). Since then, he has had leading roles in two independent films and major supporting roles in films like The Fast and the Furious (2001) and Blade II (2002). 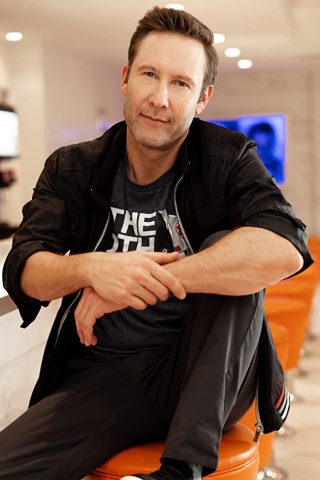 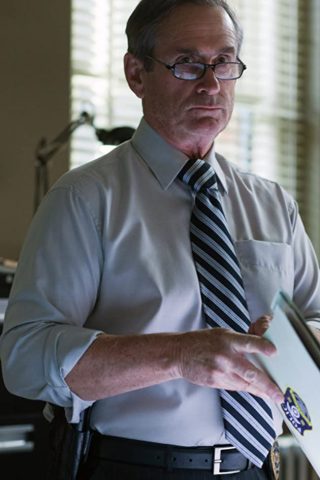 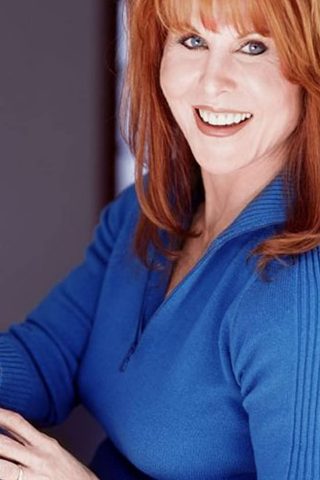 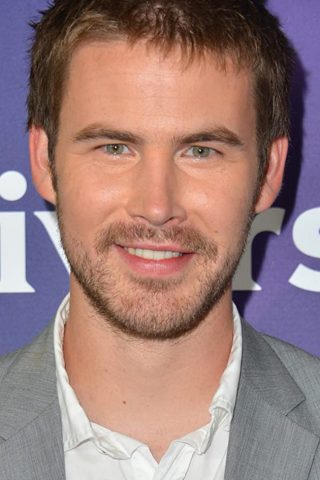