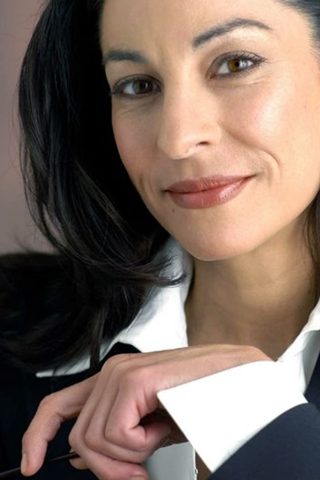 Lycia Naff began her Hollywood career as a lead dancer on the T.V. series, Fame (1982). She was given the opportunity to act on the series. That’s when the acting bug bit. After three seasons on “Fame”, Lycia went on to star in a number of plays, including “Closely Related”, at the Southcoast Repertory Theatre, for which she received an Honorable Mention award from the L.A. Times. Lycia temporarily ended her acting career 13 years later, after receiving an Emmy Award nomination for Best Performance in a TV movie, for her starring role in ABC Afterschool Specials: The Perfect Date (1990). Lycia took a hiatus to become a journalist, having worked at top newspapers and magazines, including the Miami Herald and People Magazine.

Currently, Lycia is the proud owner of two white bunnies, Stinky and Walter, and is content writing for national magazines and acting in national commercials in Los Angeles. She made her stage comeback in a play at the Actor’s Playpen in Hollywood in 2005. She is also a member of the “Open At The Top Theatre Company” at the NOHO Arts Center. 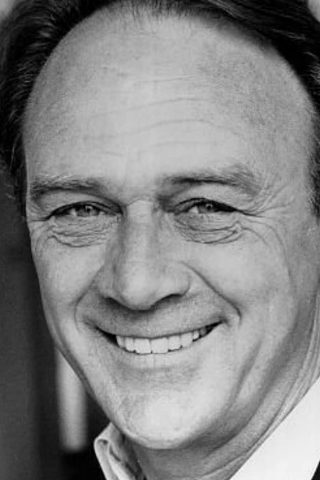 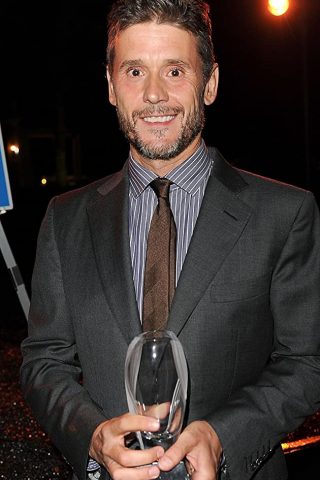 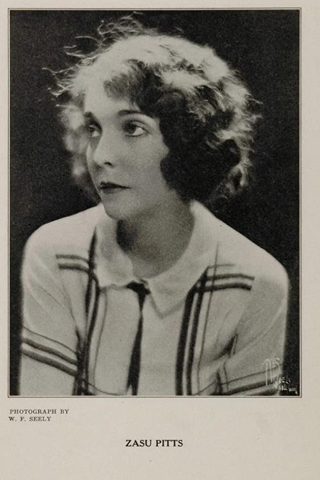 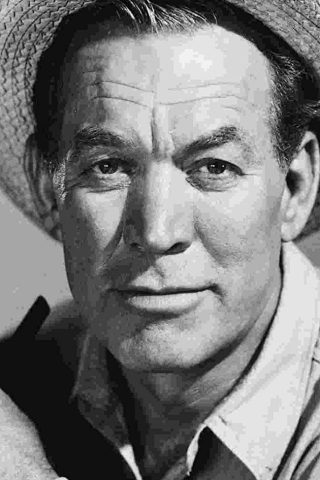