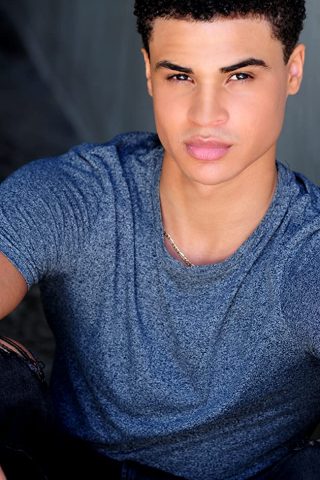 Canadian TV actor, musician, dancer and songwriter Kolton James Stewart was born on Canada Day, or July 1st, 1999 in the city of Toronto, Ontario, Canada and has had a keen interest in performing from a very early age. As a TV Actor, he is very well known for his role on the television series Some Assembly Required in the role of Jarvis, he played a lead singer in the feature film Isabelle Dances Into the Spotlight. He is also a recording artist and dancer. Though born in Toronto, Canada, He grew up in a small rural town in Ontario, Canada before coming back to Toronto as a preteen. Kolton was born to a musical family. He is a multi-talented actor originally from Toronto, Ontario who already has quite a background in the entertainment world as an actor, musician, dancer, and singer. He won “Best Performance in a TV Series – Leading Young Actor” this year at the 36th Annual Young Artist Awards (YAA) in Los Angeles, joining the likes of Brad Pitt, Zac Efron, and Leonardo DiCaprio as a recipient of the prestigious award. Kolton is an accomplished musician, dancer and actor.

Kolton’s first memory of music was conducting along to The Lawrence Welk Show. Around the same time, he began drumming and was competing in a pipe band by age four. While most kids were playing with toys or at the park, Kolton spent three or more hours a day “doing music,” as he called it, whether it was drumming along with The Monkees or playing a toy guitar to The Wiggles. When Kolton was five-years-old, he won the Ontario All-Star Talent Show by performing a drum solo he had composed. By the time he was seven, he advanced to international competitions with an adult pipe band and had joined the local high school band as a percussionist. It wasn’t always easy for Kolton to be the young one in a talented pool but his enthusiasm and love for music helped him overcome the challenges he encountered.

When he was 13 years old he began making YouTube Videos on his official YouTube channel KoltonStewart and it caught the eye of Ellen DeGeneres. Kolton was asked by Ellen DeGeneres to perform on her show with his friend Myles in 2012 after she saw his first YouTube video, singing a cover of “I Won’t Give Up” by Jason Mraz which went viral, garnering several thousand hits its first week. Kolton is best known for his roles in Some Assembly Required, The Next Step, and I Declare War.

Kolton has garnered several accolades as a musician and actor over the years. Before fame, Kolton began playing the drums at age two. He won several talent contests and awards, like the internationally renowned Percussive Arts Society’s Larrie Londin Scholarship, and competed around the world with youth and adult pipe & drum bands before his tenth birthday. When Kolton was 5, he entered a local talent competition and won the Ontario All-Star Talent Show by composing and performing his very own drum solo. When Kolton was 8 he entered an International Drumming competition at the prestigious Percussive Arts Society (17 and under) and won! He used the money he won and took some drumming lessons. All of this happened before his on screen fame. He won an International Drumming Award with the Percussive Arts Society in 2008. He was interested in sports from a young age and also extremely athletic but he was devastated by a season-ending football injury in 2007 that ended his dream and returned his focus to music. As gifted athletically as he is musically, Kolton formerly played many sports, including football. A broken leg on the field when he was eight not only ended his season but also changed the course of his life; not one to sit still, yet sidelined from sports, Kolton auditioned for The Stratford Festival Theatre’s production of Music Man in a full leg cast. Finding his voice in that show, he was next cast in West Side Story and Macbeth before being seen by a talent scout who encouraged him to audition for The Lion King, where he became the first Canadian child to be cast in the Broadway musical, joining the North American Tour as Young Simba. While sidelined, he decided to pursue the theater, auditioning for The Stratford Festival Theater’s production of Music Man in a full leg cast. In 2010, after landing that part and a few others, he became the first Canadian child in the history of The Lion King to join the Broadway musical as Young Simba. Shortly after his tour concluded, he decided to audition for television and movies and was soon cast in both mediums

Kolton was inspired by the multi-talented actors he met through the theater, particularly the Jets and the Sharks in West Side Story, and decided to add dance to his performance repertoire. He now has an extensive background in tap, jazz, contemporary, ballet, and hip hop, including five years of competition experience, which also enables him to move naturally and rhythmically around any stage he encounters.

After his run with The Lion King, Kolton began to audition for film and TV roles and has worked steadily in both mediums since. He stars as Jarvis in the YTV series Some Assembly Required, which can also be seen outside of Canada on Netflix. The show gives Kolton the best of both worlds in that it is filmed both on a closed set and in front of a live studio audience once a week as well. Kolton also sings the show’s opening theme, “Here We Go,” which he recorded in LA at the same studio used by Michael Jackson.

Inspired in his youngest years by artists like Ray Charles, Stevie Wonder, The Monkees and Elton John, Kolton now also looks to more recent musical influences such as Justin Timberlake – for his versatility and seamless transitions between music and acting – as well as Ed Sheeran, Bruno Mars, and John Mayer.

In addition to singing and percussion, Kolton also plays guitar, bass, and keyboards; his original music reflects his eclectic taste and is a mix of various styles and rhythms ranging from pop to soul. Kolton’s YouTube page includes cover versions of many of his favorite artists’ music, including Jason Mraz’s “I Won’t Give Up,” which led to a performance on The Ellen DeGeneres Show. Kolton continues to hone his songwriting skills and is currently working on his debut album.

Kolton has done a fair share of theatre as well, acting at The Stratford Shakespeare Festival and Disney’s The Lion King. He performed at The Stratford Festival for 2 seasons and was cast as an actor and soloist in several productions including The Music Man, MacBeth and West Side Story. During one of his performances, a talent scout suggested that Kolton audition for The Lion King National Broadway Tour. Kolton was hired as the first Canadian child to ever join The Lion King family as Young Simba. He was featured in the dance movie Make Your Move, starring Derek Hough. In an amazing trivia, he appeared in four episodes of The Family Channel hit series The Next Step.

In addition to his continued role on Some Assembly Required, now in its third season, Kolton recently finished filming two upcoming movies, Angels in the Snow and My Big Fat Greek Wedding 2, and is also working on his debut album. Kolton has had an amazing journey and is grateful for the incredible experiences he has had so far. The sky is (not) the limit for Kolton as he continues to pursue his dreams. 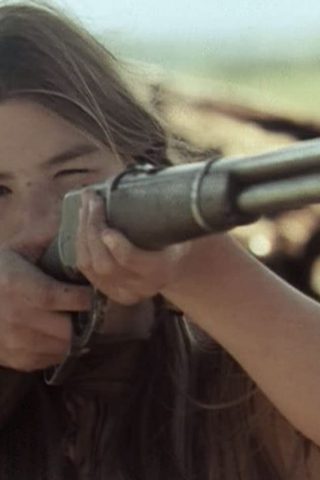 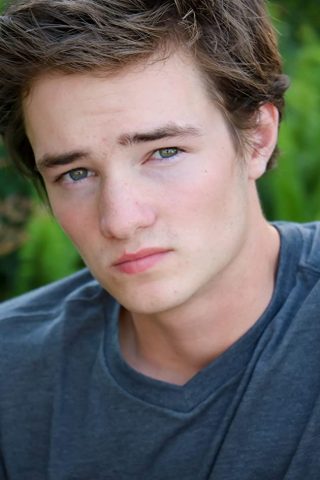 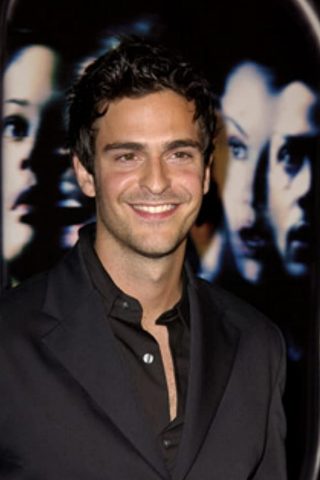 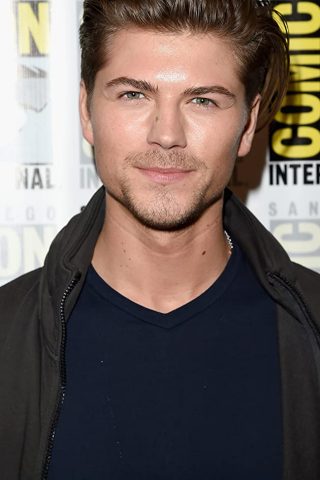