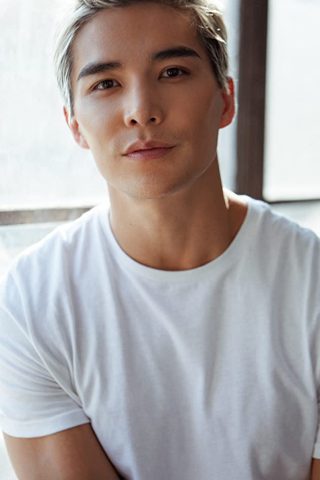 Ludi Lin is a unique actor striding Hollywood and China and one of the most outspoken voices in Asian Representation in Hollywood. Being born in China, he received his education and enculturation in many different countries around the world. Rather than deciding to be an actor, he feels he simply never succumbed to the pressures of giving up on being one because he believes that people are all born actors and we’re here to to tell our stories.

Ludi’s upcoming projects include: MORTAL KOMBAT, SON OF THE SOUTH, THE GHOST BRIDE, the Chinese adaptation of HUMANS and two shorts including IN A NEW YORK MINUTE and SUMMER KNIGHT. He recently joined the cast of MORTAL KOMBAT as Liu Kang, AQUAMAN as Captain Murk in the 2018 DC film, AQUAMAN. He is well known as Zack, The Black Power Ranger in THE POWER RANGERS, Lions Gate’s franchise. He was also seen in Season 2 of Netflix’s MARCO POLO along with Chinese films COME ACROSS LOVE and TAKES ME TO THE ENDS OF EARTH. Ludi’s other credits include the Chinese MONSTER HUNT and LOST IN HONG KONG – one of China’s biggest box office Chinese films released to date.

In 2017, Ludi was honored at the Hawaii European Film Festival Awards, receiving the Rising Star Award. Variety presented their Asian Stars: Up Next Award to Ludi at the 2nd International Film Festival & Awards in Macao.

Ludi was born in Fuzhou, a city along the southern coast of China. His full immersion into western culture came at the age of 9 when he was sent abroad to Sydney Australia to further his studies. Finally, when he was 17 he moved to Vancouver Canada to complete his university education. The allure to act for Ludi began from an early age when he watched his mother’s performances from behind the curtain of a Chinese Theatrical stage. Ironically, she urged him not to follow her footsteps but in spite of her dire warnings, he continued to pursue the art and eventually graduated with a double major in Dietetics and Theatre from the University of British Columbia. After graduating, Ludi took a 2 year souljourn around Asia proper where he refined his martial arts skills in Thailand and Japan; studying Muay Thai and JiuJitsu for extended periods. Subsequently, Ludi returned to Vancouver to work as an actor, and honed his skills on shows such as LEVEL UP! and HOLIDAY SPIN. He was also cast in a number of Chinese co-productions, that put to use his unique language skills, films such as, I’M SORRY, I LOVE YOU (2013) and A Servant of Two Masters. Working in China afforded Ludi the chance learn in a different environment and work with legends of the Chinese industry such as Barbara Wong, a revered female director out of Hong Kong, and Jackie Chan and his stunt fighting team. The welcome he experienced and his deepening impression on Chinese audiences made him decide to continue establishing himself in China. Ludi currently maintains residences in Beijing and Vancouver and is a competitive snowboarder, a Master Scuba diver, and student of different martial art forms. He feels grateful to be an actor who can share his art with the world. 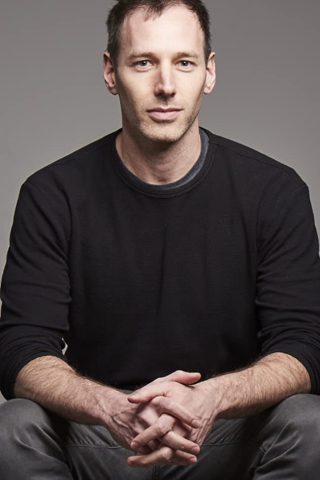 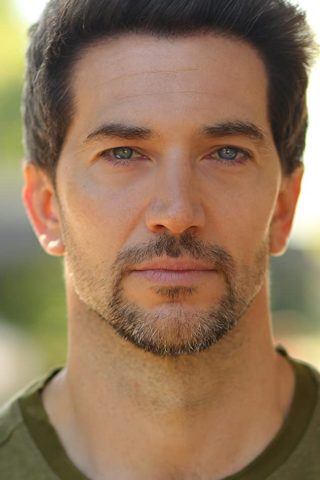 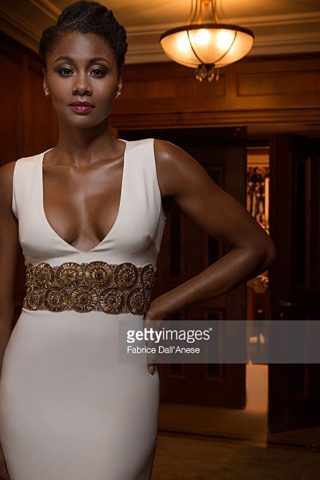 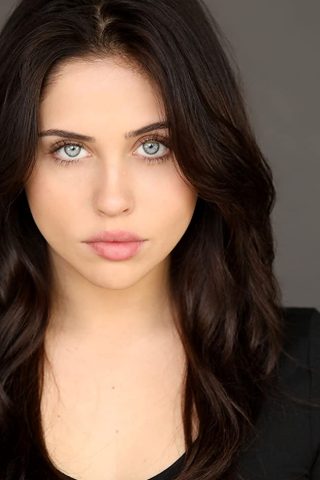