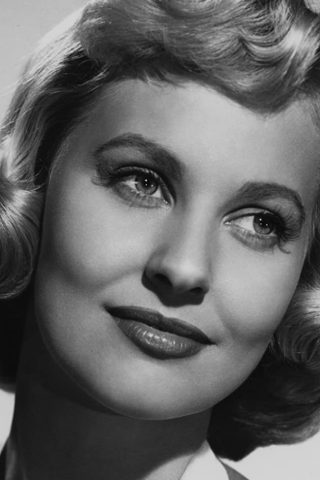 Lola Jean Albright was born on July 20, 1924 in Akron, Ohio, the daughter of John Paul Albright and Marion Harvey, both of whom were gospel singers. She worked as a model before moving to Hollywood in the mid-1940s, studied piano for 20 years and worked as a receptionist at radio station WAKR in Akron. Considered one of the most stylish, sultriest and beautiful actresses in Hollywood, with one of the throatiest, smokiest and most distinctive voices in the business, she starred with Kirk Douglas in the film noir Champion (1949). From 1958 to 1961, she played sultry nightclub singer Edie Hart on the popular television series Peter Gunn (1958).

She also made guest appearances on the television series Gunsmoke (1955), Bonanza (1959), Alfred Hitchcock Presents (1955), The Beverly Hillbillies (1962) and The Man from U.N.C.L.E. (1964). She played Constance McKenzie on the night-time soap opera Peyton Place (1964) after Dorothy Malone became sick and could no longer play the role. She received critical acclaim for her performances in A Cold Wind in August (1961), Joy House (1964) and How I Spent My Summer Vacation (1967). Retired from acting, Lola Albright died at age 92 on March 23, 2017 in Toluca Lake, California. 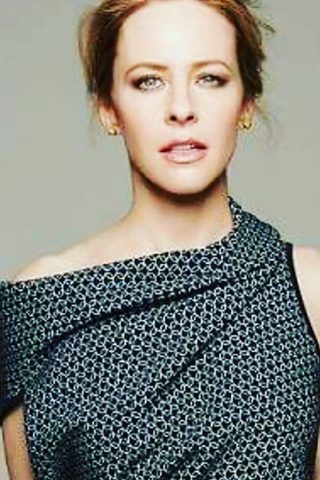 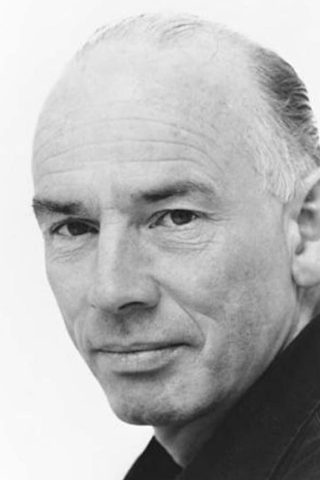 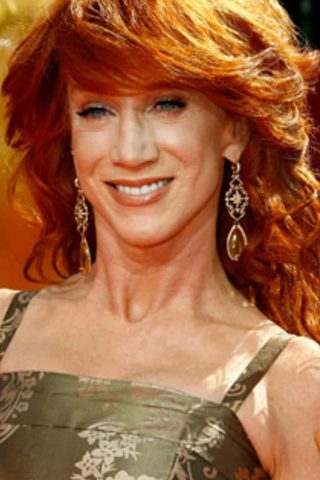 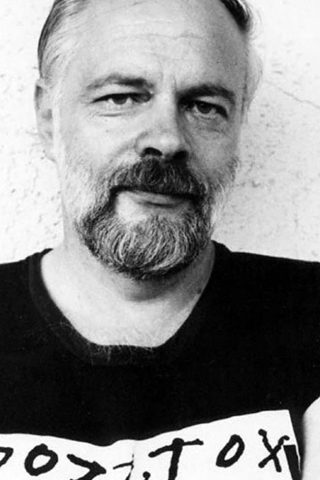