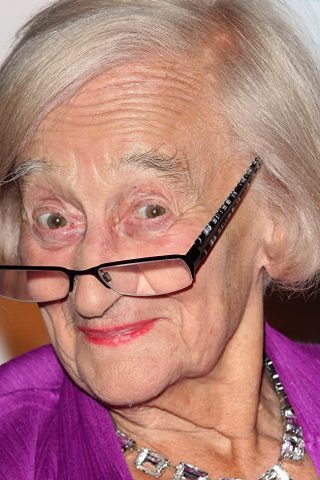 Liz Smith found fame as an actress at an age when most people are considering retirement. It was a long road to eventual stardom, during which she struggled to raise a family after a broken marriage. She became best-known for her roles in The Vicar of Dibley (1994) and The Royle Family but her talents encompassed serious drama too. And while she made something of a name playing slightly dotty old ladies, the real Liz Smith was far removed from these on-screen personas. She was born Betty Gleadle in Scunthorpe, Lincolnshire. Her early life was not happy. Her mother died in childbirth when she was just two years old and her father abandoned her when he remarried. “My father was a bit of a sod, really. He just went off with loads of women and then married one who said he had to cut off completely from his prior life and that meant me.” She started going to the local cinema with her grandfather when she was four and she quickly gained a fascination for acting.

By the age of nine, she was appearing in local dramatic productions, often playing the part of elderly ladies. World War Two thwarted her plans and she joined the WRNS because, as she later told the BBC’s Desert Island Discs, she loved the cut of the naval uniform. She continued appearing in plays and entertainments while serving in the Royal Navy. She met her future husband Jack Thomas while she was stationed in India and the couple married at the end of the war. Her grandmother had left her enough money to buy a house in London. Smith later remembered that she had picked it at random from a magazine and bought it without crossing the threshold.

But what had been an idyllic marriage failed shortly after the family moved to Epping Forest in Essex and she was left to bring up her two children alone. With money tight, she worked in a number of jobs including delivering post and quality control in a plastic bag factory. But her love for acting remained and she began buying the theatrical magazine, The Stage, and sending her photograph to casting agents. Eventually she became part of a group studying method acting under a teacher who had come to the UK from America.

She performed at the Gate Theatre in west London and spent many years in repertory, as well as spells as an entertainer in Butlins holiday camps. In 1970, she was selling toys in London’s Regent Street when she got a call from the director Mike Leigh to play the downtrodden mother in his film Bleak Moments. Leigh cast her again in Hard Labour, part of the BBC’s Play for Today series, a role that allowed her to shine. She received critical acclaim as the middle-aged housewife who endures a life of domestic drudgery, constantly at the beck and call of her demanding husband and daughter.

It was the breakthrough she had sought for years and, as she later recalled: “I never went back to grotty jobs again.” She was seldom off the screen over the next 20 years, with appearances in a number of TV programmes including Last of the Summer Wine, The Sweeney, The Duchess of Duke Street and The Gentle Touch. She was cast as Madame Balls in the 1976 film The Pink Panther Strikes Again, but her scenes were left on the cutting-room floor. However, she did appear in the role six years later in The Curse of the Pink Panther. In 1984 she received a Bafta for Best Supporting Actress when she played Maggie Smith’s mother in the film A Private Function.

Two years later she appeared as Patricia Hodge’s alcoholic mother in the BBC drama The Life and Loves Of A She Devil. It was a part, she said, that she really enjoyed as it gave her the chance to wear more glamorous outfits than her usual roles required. And she was able to dress up again for her next film appearance, this time in the role of Grace in Peter Greenaway’s film The Cook, The Thief, His Wife and Her Lover. She was still much in demand at the beginning of the 1990s, appearing in the sitcom 2point4 Children and in the series Lovejoy and Bottom.

In 1994 she became a household name with her portrayal of Letitia Cropley in the series The Vicar of Dibley (1994). The character was famous for her idiosyncratic recipes such as parsnip brownies and lard and fish paste pancakes, but was killed off in 1996. Two years later Liz Smith starred as Nana in The Royle Family, a sitcom that ran for nearly four years. She took the part again in 2006 in a special edition in which Nana died. Typically, she attributed her success to Caroline Aherne’s scripts rather than her own talent.

“They were great roles,” she later remembered. “I was so lucky that things did come my way then.” Unlike some actors, she watched recordings of her own performances looking for ways in which she could improve her acting. She continued to appear in feature films, playing Grandma Georgina in Tim Burton’s 2005 version of Charlie and the Chocolate Factory, and she was the voice of Mrs Mulch in Wallace & Gromit -The Curse of the Were-Rabbit. In 2006 she published her autobiography Our Betty and moved into a retirement home in north London but continued acting. She appeared in the BBC’s Lark Rise to Candleford, finally announcing her retirement in 2008 at the age of 87. It was a belief in her own talent that drove Liz Smith on when her life was at a low ebb. “All I wanted was a chance,” she told the BBC. “It was wonderful when it did happen.” 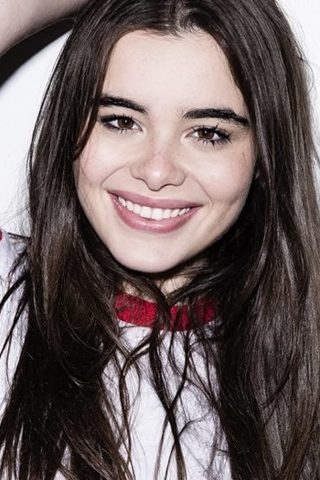 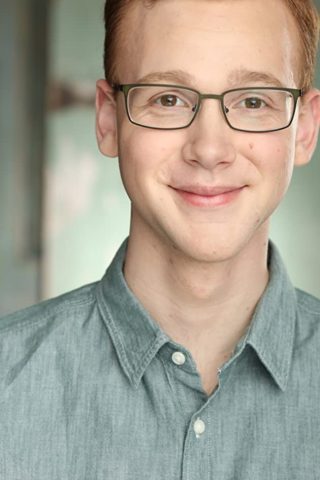 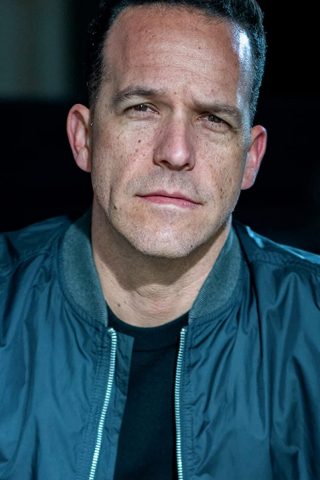 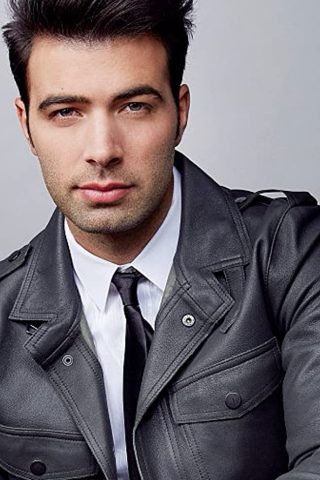