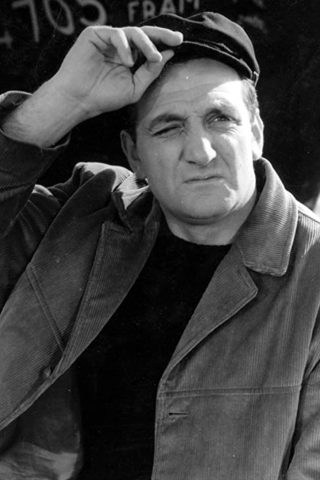 One of France’s most beloved character stars from the 1950s through and including the 1980s was the Italian-born Lino Ventura. Born Angiolino Joseph Pascal Ventura to Giovanni Ventura and Luisa Borrini, on July 14, 1919, in Parma (northern) Italy, young Lino moved with his family at a young age to Paris, where he grew up. A school dropout at age eight, Lino drifted from job to job (mechanic’s apprentice, etc.), unable to decide on what to do for a living. Marrying in 1942 at age 23, he and wife Odette had four children.

Lino finally found a career calling as a Greek/Roman-styled wrestler and went on to become a professional European champion in 1950. He was forced to abandon this sporting life, however, after incurring a serious injury in the ring. Looking for gangster types for his next film, director Jacques Becker gave the inexperienced 34-year-old his first acting job as bad guy support to star Jean Gabin in the crime thriller Touchez Pas au Grisbi (1954) [Grisbi]. Gabin was impressed and did more than just encourage Lino to pursue acting as a living. Lino went on to appear with Gabin in several of the star’s subsequent movies, often playing a gangster, including Razzia (1955) [Razzia], Crime and Punishment (1956), Le rouge est mis (1957) [Crime and Punishment] and Inspector Maigret (1958) [Inspector Maigret].

A tough, brutish, burly-framed presence, Lino came into his own as a tough-nut character star in the 1960s playing both sides of the moral fence. Adept in both light comedy and dark-edged drama, he appeared in scores of films now considered classic French cinema. His homely, craggy-looking mug took the form of various criminals types as in Le Deuxième Souffle (1966) [Second Breath] and Happy New Year (1973) [Happy New Year], as well as dogged, good-guy inspectors in The French Detective (1975) [The French Detective], Cadaveri eccellenti (1976) [Illustrious Corpses’], and Garde à vue (1981). Lino bore a patented weight-of-the-world-on-his-shoulders countenance that audiences sympathized with, even when playing the arch-villain. Over the course of three decades he built up an impressive gallery of blue-collar protagonists. Not to be missed are his embittered, vengeful husband in Un témoin dans la ville (1959) [Witness in the City]; corrupt police chief Tiger Brown in Three Penny Opera (1963) [The Threepenny Opera]; a WWII French Resistance fighter in Army of Shadows (1969) [Army in the Shadows]; and Mafia boss Vito Genovese in Charles Bronson’s The Valachi Papers (1972), among many, many others. Toward the end of his career he played Jean Valjean in a French production of Les misérables (1982) for which he received a Cesar award nomination (i.e, the French “Oscar”). He performed practically until the time of his fatal heart attack in 1987 at age 68 in his beloved France. Survivors included his wife of 45 years and children. Daughter Mylene died in a plane crash in 1998 and wife Odette died in 2013. 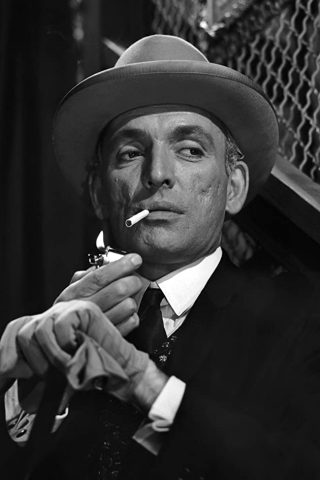 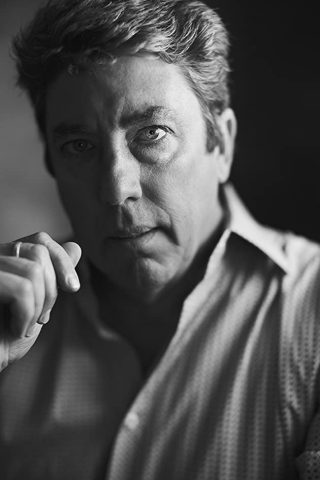 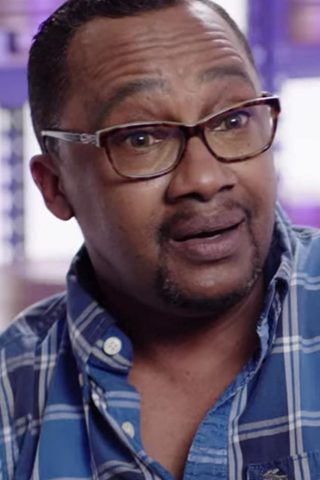 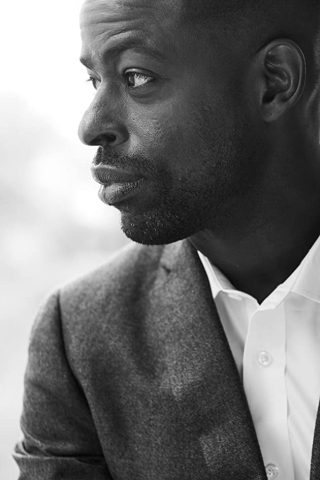