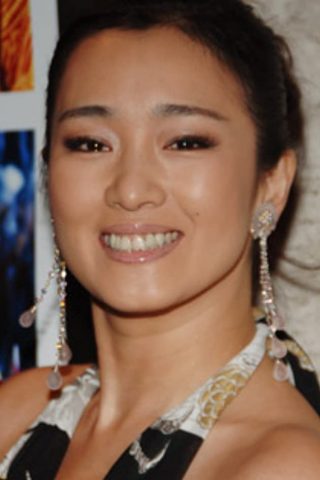 Born in Shenyang, grew up in Jinan, the daughter of an economics professor. Loved music from childhood, and dreamed of a singing career. After failing to gain entrance to China’s top music school in 1985, applied for and was admitted to the Central Drama Academy in Beijing, from which she graduated in 1989. While still a student, was cast as the female lead in Hong gao liang (1988)(aka “Red Sorghum”), the initial directing effort by Yimou Zhang. China’s best-known actress in the West, she was named Best Actress at the 49th Venice International Film Festival for her role in The Story of Qiu Ju (1992) (aka “The Story of Qiu Ju”). Made a series of successful films with Yimou Zhang, a collaboration that apparently ended with the breakup of their personal relationship in 1995 and Gong’s subsequent marriage to a tobacco company executive. 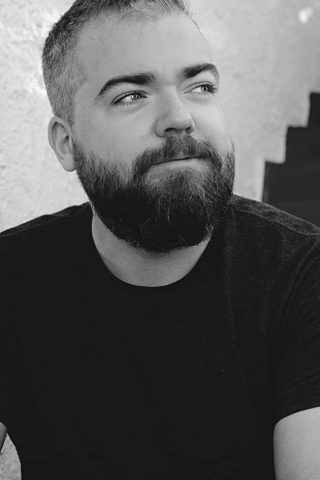 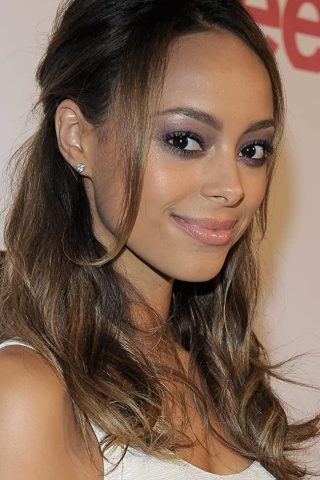 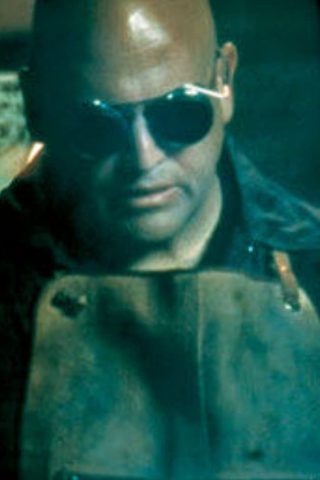 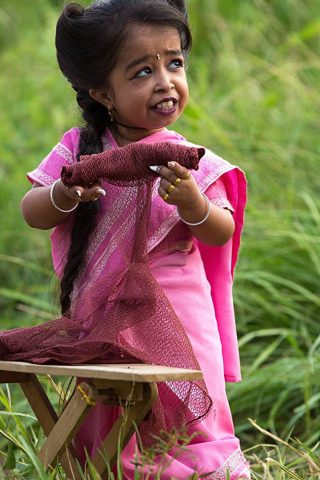