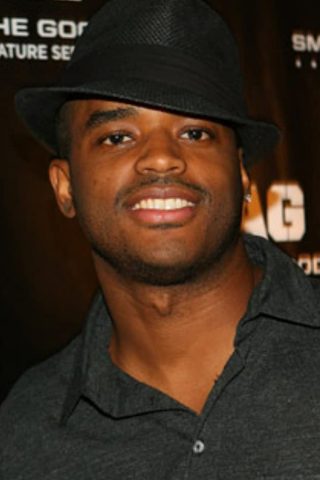 Larenz Tate was born on the west side of Chicago to Larry and Peggy Tate, the youngest of three brothers. His brothers are actors Larron Tate and Lahmard J. Tate. In 1984, Larenz and his family moved to California. It was while living in California that Larenz’s parents got him and his brothers involved in a drama program at the Inner City Cultural Center. At first, the boys were interested just to meet girls. However, when they saw classmate Malcolm-Jamal Warner get cast in the role of “Theo Huxtable” on The Cosby Show (1984), they began to take it more seriously. From then on, the brothers began getting other small roles. Larenz’s career first took off in a Christmas episode of The Twilight Zone (1985), after which roles began pouring in. He has gone on to star in both television series and movies. 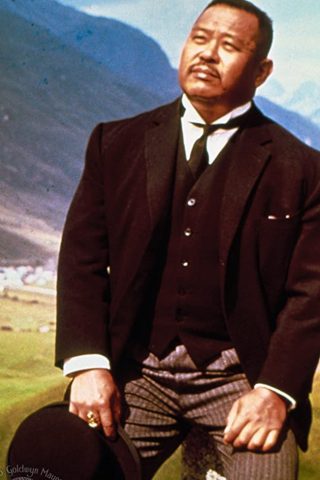 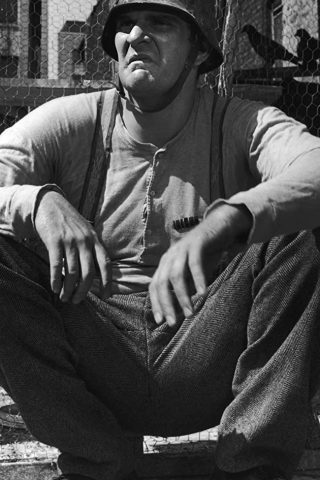 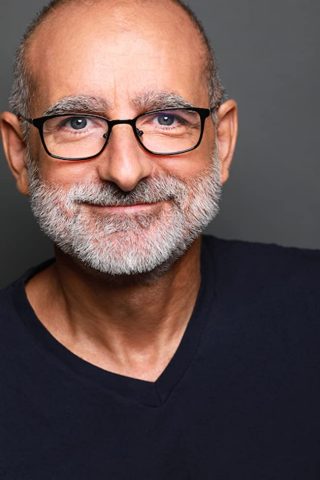