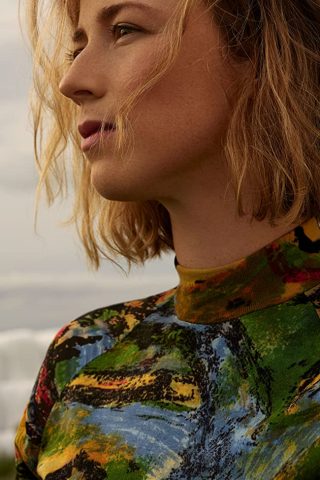 Award-winning Canadian actress Karine Vanasse is internationally recognized for her dazzling performances in both English and French.

Vanasse stars as Detective Lise Delorme in the critically acclaimed CTV series Cardinal for which she received a 2019 Canadian Screen Award for Best Lead Actress. Other notable television credits include the ABC series Revenge and Pan Am. She recently garnered two prix Gemeaux nominations and one prix Artis nomination for her role as Justine Laurier in Blue Moon. Vanasse has also appeared in the Quebecois television shows 30 Vies and 2 frères, as well as the mini-series Killer Wave, October 1970 and the TV movie Marie-Antoinette.

On the big screen, Vanasse widely known for her role as Valerie in Denis Villeneuve’s, Polytechnique. She also served as producer and played a key role in the project’s development. The film premiered at the 2009 Cannes Film Festival and went on to win nine Genie Awards including Best Picture, and to Vanasse for Best Female Performance.

In 2017, Vanasse reunited with Pool for Et au pire, on se mariera and starred in De père en flic 2 which was Quebec’s highest grossing film of the year. Most recently, she appeared in the Canadian feature film Trench 11 and French feature Malek. 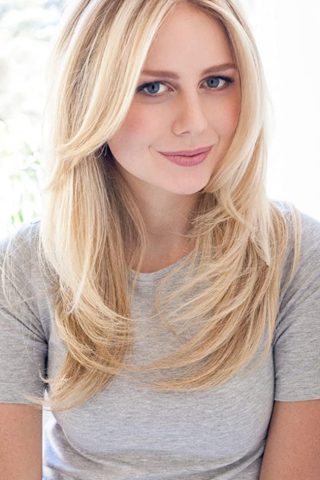 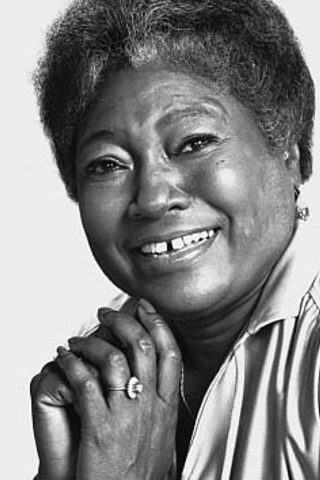 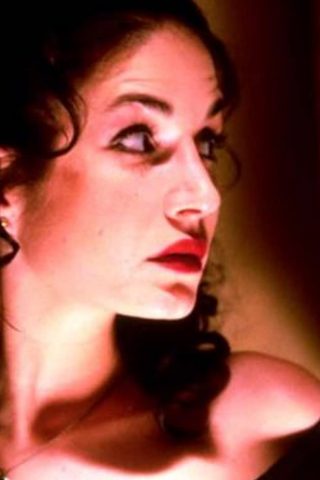 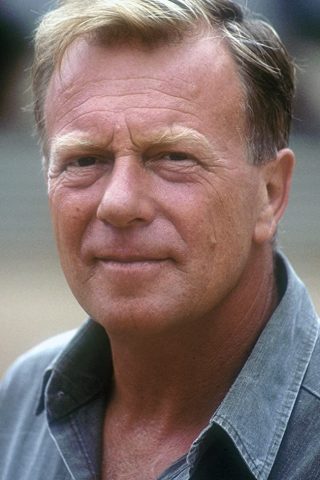