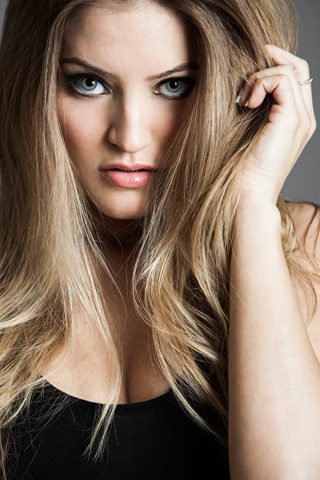 With nearly 7 million subscribers and more than 1 billion video views across her YouTube channel iJustine is one of top tech female personalities on YouTube. A New York Times best selling author for her personal memoir I, Justine. She was named “the most influential person online” by Fast Company and in 2012 was ranked No. 6 most influential personality by The Daily Beast’s Digital Power Index.

In 2016, she was an advisor to Arnold Schwarzenegger on the reality competition series The New Celebrity Apprentice. Her television acting credits include guest appearances on Law & Order: Special Victims Unit, Criminal Minds, The Bold and the Beautiful, and The Vampire Diaries. Ezarik also appeared as a main character on the first and fourth season of the YouTube Premium murder-mystery reality series Escape the Night. 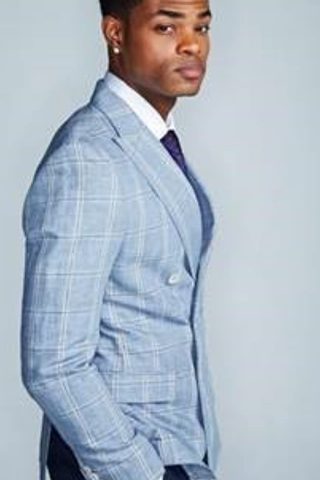 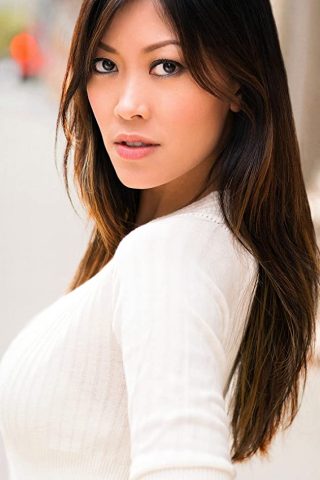 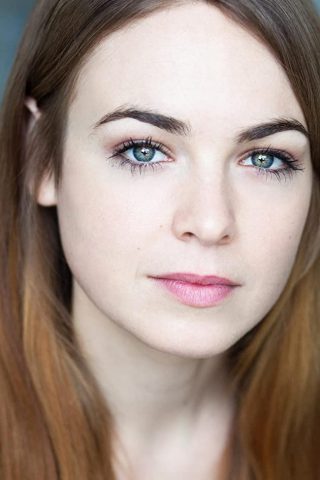