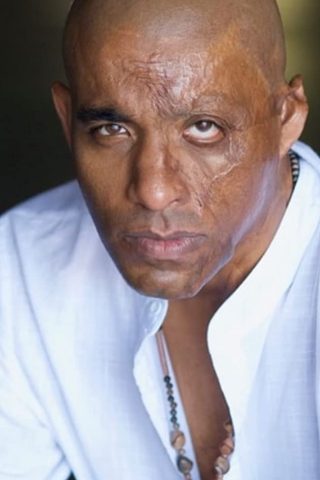 E.R. Ruiz was born Eddy Ramon Ruiz Jr on the 8th of May. He is the son of Eddy Ruiz Sir, and Mary Mosley, sister to Jack Mosley and his son “Sugar Shane Mosley”. His father is of Nicaraguan descent and his mother originally from Louisiana. Ruiz was raised in South LA, as a child he was in house fire caused by his little brother, playing with matches. Rescued by his uncle David Mosley. E.R. began his path readjusting to the new road ahead as a artist, creating music, studying Communications and learning Stanislavski’s method acting furthering his training with Ivan Markota at the Van Mar Academy of Acting. Credits include the widely popular FX show “Sons of Anarchy” (2008-2011) He appeared in The Bad Batch by Ana Lily Amirpour (2016) “American Sniper” (2015) & “This Is Us” (2018). Ruiz sustained severe burns to over 40 percent of his body while asleep from smoke inhalation. Since his recovery E.R. is a certified E.M.T. & actively involved with various foundations “Alisa Ann Ruch Burn Foundation” “Fire Fighters Quest” and “The Pheonix Society” giving encouragement and guidance by example. 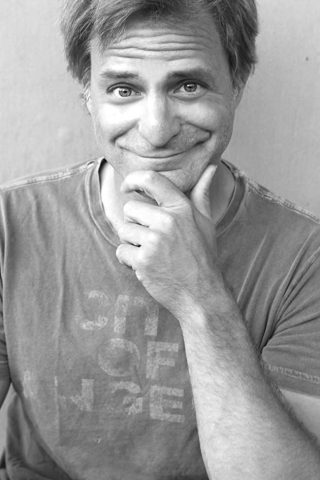 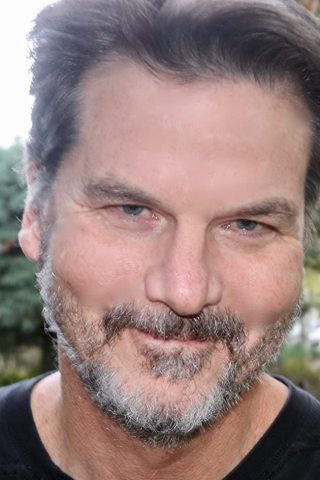 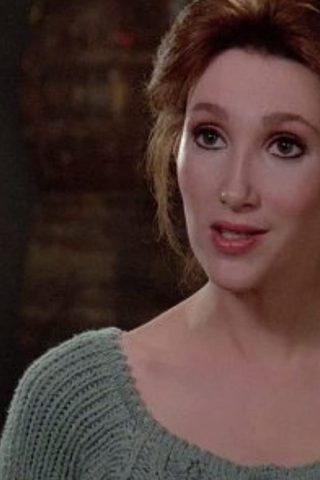 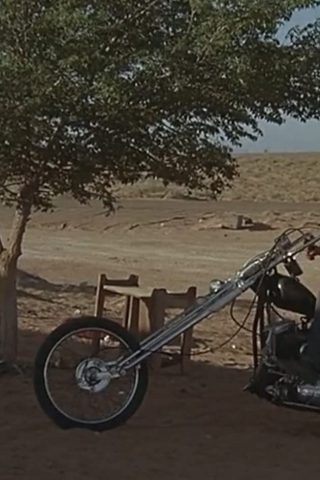