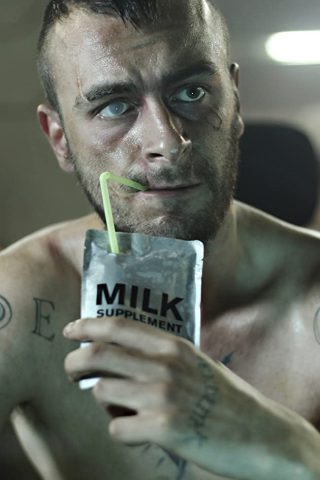 His had his breakthrough with _”Misfits” (2009), in which he replaced _’Robert Sheehan’_ from the third season as the main lead until the series end in 2013. He managed to win another big role by starring as the vampire Cassidy in AMC’s critically acclaimed drama series Preacher (2016). 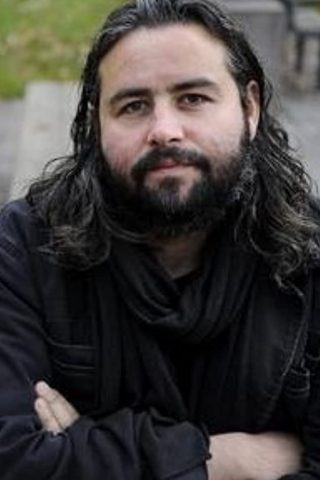 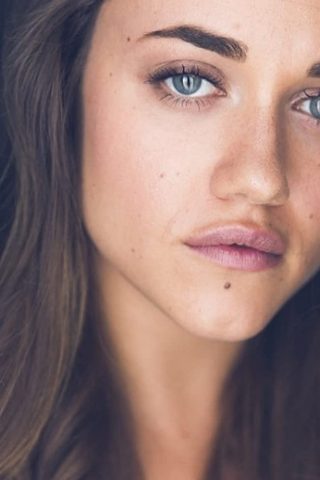 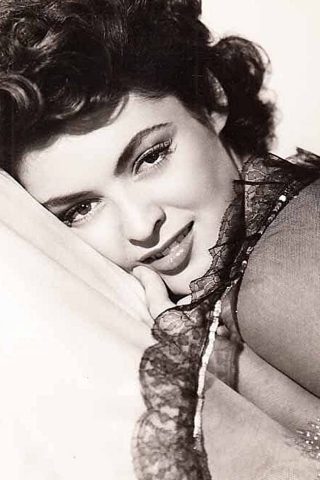 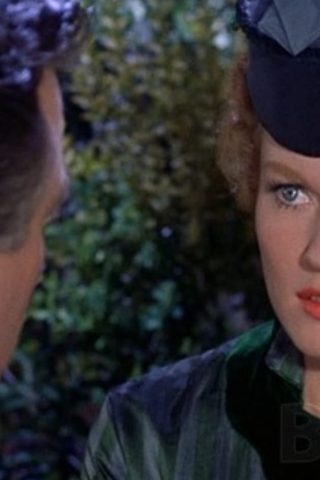