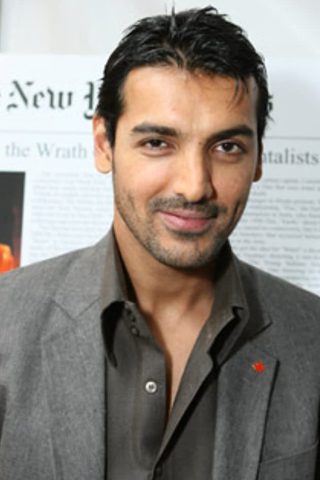 Born and brought up in Mumbai, India, John Abraham is one of the most successful male models in India. John grew up in a middle class family. His father Abraham John is a Syrian Christian (Nasrani or Saint Thomas Christian) from Aluva, Kerala, India and his mother Firoza Irani is a Zoroastrian Parsi from India’s Parsi community. His father is an architect and his mother is a homemaker and charity worker. He has a younger brother named Alan Abraham. John’s Parsi name given to him by his mother’s family is Farhan. Being a Syrian Christian from Kerala, his father gave him John, a biblical name, as his first name and Abraham as his last name from the Nasrani naming system by receiving the father’s first name as a last name. A Syrian Christian person from Kerala receives their surname from their paternal grandfather, father, or family house.

John studied at Bombay Scottish School, Mahim in Mumbai. He got his bachelor’s degree in honors economics from Jai Hind College and got his MBA from Narsee Monjee Institute of Management Studies, Mumbai. John also received an MMS from Mumbai Educational Trust (MET). He was the captain of his football team at Jai Hind College. He also ran track at Bombay Scottish School, where he was a champion in the 100 and 200 meter dashes. John trained in Tae Kwon Do under master Javed Khan.

After college, he worked in media at Time & Space Media Entertainment Promotions Ltd and Enterprise Nexus. His big break came when he entered the Gladrags Manhunt competition in March of 1999. He almost missed the deadline, but luckily, he was allowed in. John won Gladrags Manhunt and went on to compete for Gladrags Manhunt International in the Philippines, where he finished first runner-up. After that, he began working on many modeling assignments. He got signed by Cary Models in Singapore and did a fair amount of work there, and later in Hong Kong, London, and New York.

His first blockbuster smash hit came in the year 2004 when he played the antihero Kabir in Dhoom (2004). 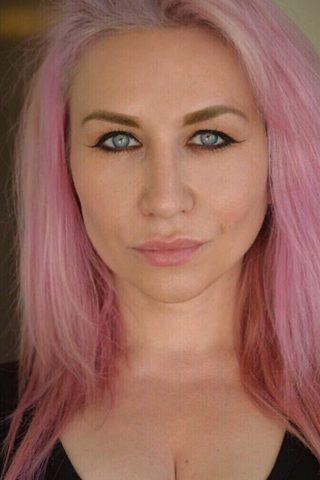 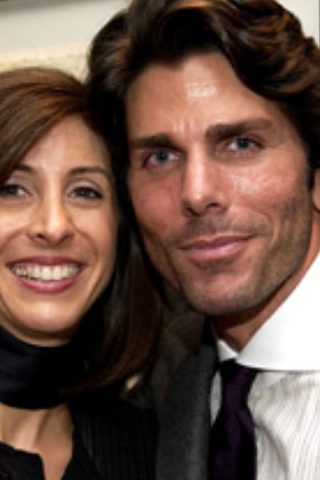 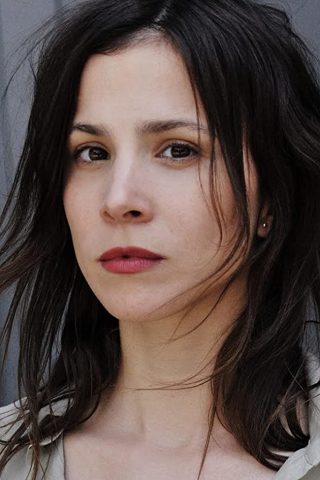 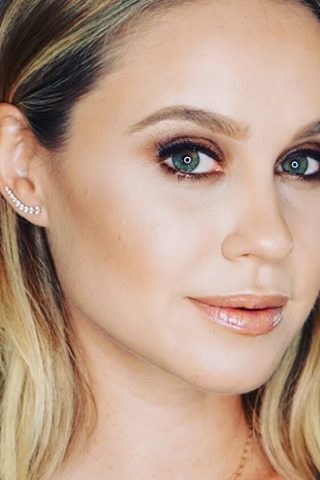