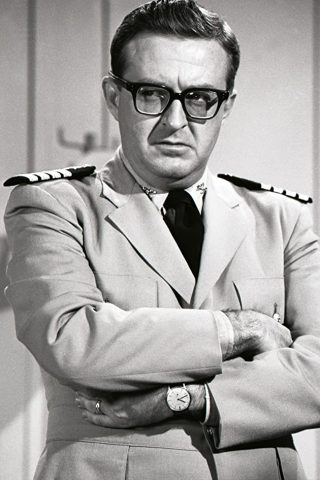 Born on November 8, 1924, in Youngstown, Ohio and after attending Northwestern University, Flynn began his entertainment career as a ventriloquist and as a radio performer. During World War II, he served in the Army’s Special Services Branch (formerly the Morale Branch) entertaining the troops in the United States. After the war, Flynn moved to Hollywood. He made his film debut as Joseph Flynn in the bottom-of-the-barrel, beneath-B-picture potboiler The Big Chase (1954), which co-starred Lon Chaney Jr., which he followed up with a part as a priest in The Seven Little Foys (1955) starring Bob Hope.

Flynn began to achieve success on television in the late 1950s, becoming a regular on The George Gobel Show (1954). This landed him a role on The Joey Bishop Show (1961), but Flynn was dumped after the first season by Bishop for stealing too many scenes. By the time he was booted off, he had developed a reputation as a reliable comic foil.

The termination of his Bishop gig proved fortuitous for he landed the role that made him a television immortal that very next season: Captain Wallace ‘Leadbottom’ Binghamton on McHale’s Navy (1962). The classic sit-com, which co-starred Ernest Borgnine and Tim Conway, ran until 1966 and spawned two theatrical movie releases. It also lead to a co-starring role on the short-lived The Tim Conway Show (1970).

Beginning with his appearance in Walt Disney Co.’s The Love Bug (1968), Flynn appeared in nine other Disney productions: seven theatrical releases and two TV movies, including two movies released after his death. He appeared in five movies with Kurt Russell, including three in which he played Eugene (E.J.) Higgins, the dean of financially-strapped Medfield College: The Computer Wore Tennis Shoes (1969), Now You See Him, Now You Don’t (1972), and The Strongest Man in the World (1975).

In the early 1970s, Flynn was one of the leaders of a Screen Actors Guild group that sought a more equitable distribution of TV residual payments. On July 19, 1974, just after completing his voice-over work on the Disney animated movie The Rescuers (1977),” he died of a heart attack in the swimming pool of his Beverly Hills home. Apparently, he had gone into the pool with a cast on his broken leg. His body was found at the pool’s bottom, held down by the weight of the cast. He was 49 years old. 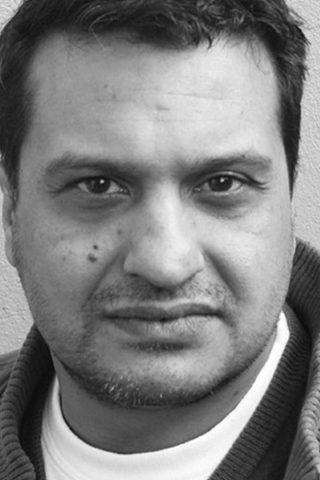 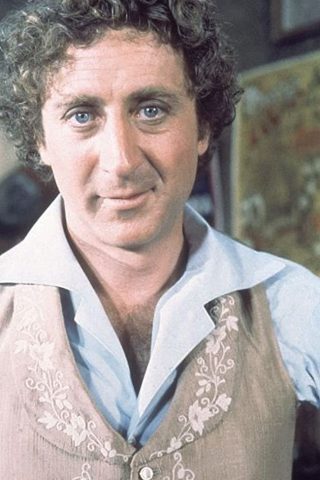 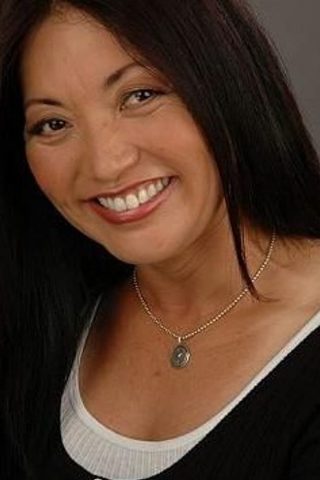 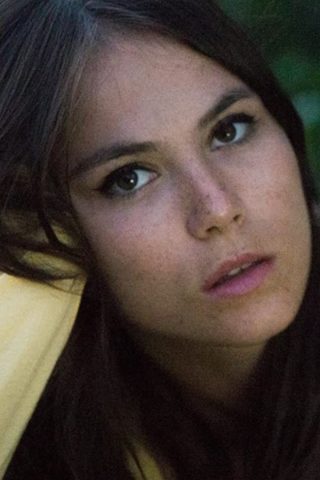