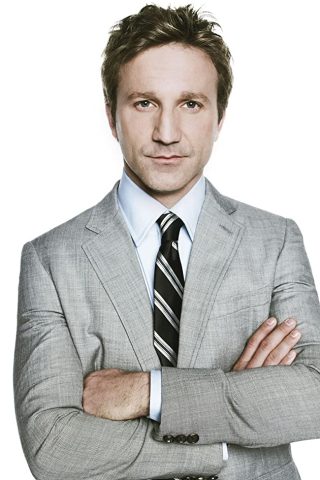 Breckin Meyer was born in Minneapolis, Minnesota, to Dorothy Ann (Vial), a travel agent, and Christopher William Meyer, a management consultant. His ancestry includes German, English, and Irish. He went to grade school with Drew Barrymore and attended Beverly Hills High School with Joshua John Miller and Branden Williams. It was Barrymore who introduced Breckin to her agent, after which he started doing commercials and the game show Child’s Play (1982).

After being accepted to California State University at Northridge, Breckin decided to put school on hold and pursue acting. He has always wanted to be a kindergarten teacher and may still do that in the future. Breckin was the drummer in the Streetwalking Cheetahs with his brother, Frank, which recorded a demo in 1995. He was the lead vocal on two songs, “Carnival” and “Dave”. During 1995-1996, the band played about 10 gigs around Los Angeles. The Streetwalking Cheetahs’ second album, “Overdrive” and their new album, “Live on KXLU”, feature songs written when Breckin was still in the band. These songs include “None of Your Business”, “All I Want”, “Peppermint”, “Thought that Crosses My Mind” and “Turn Me Down”. After the Streetwalking Cheetahs, he started his own band, Bellyroom, with Seth Green and Alexander Martin, Dean Martin’s grandson. They played a few gigs around Los Angeles in 1996.

Breckin’s friends include Ryan Phillippe, Josh Holland (USA High (1997)) and Seth Green. His best friend is Ryan Phillippe, with whom he starred in 54 (1998). Breckin was married to Deborah Kaplan, who wrote and directed Can’t Hardly Wait (1998), in which Breckin had a cameo. 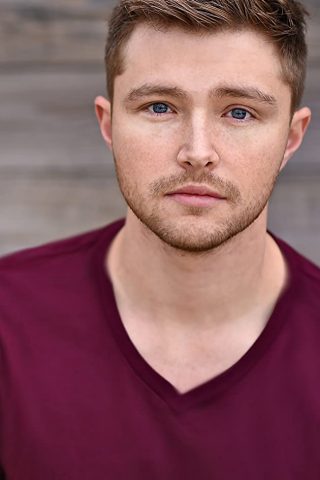 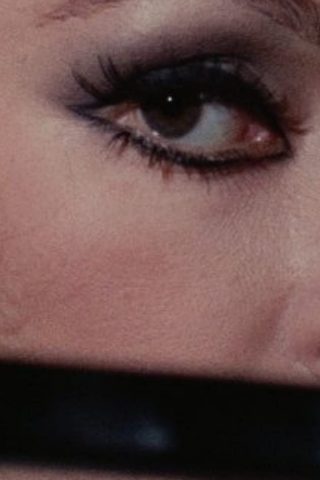 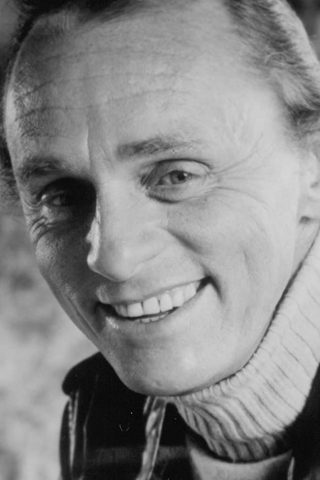