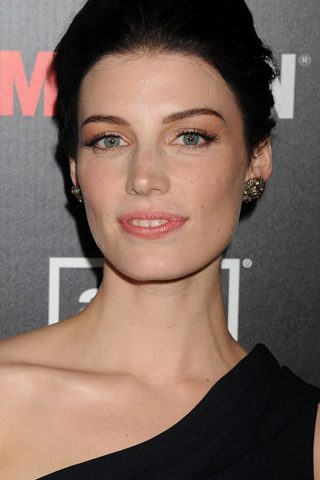 Jessica Paré first turned heads in Stardom (2000), broke our hearts in Lost and Delirious (2001), played the catalyst for karmic intervention in Bollywood/Hollywood (2002) and, somehow, pulled off being a secret villain in Posers (2002). She then went onto made-for-TV movies, starting with a small role in Bonanno: A Godfather’s Story (1999). She eventually was part of the twice Gemini-nominated mini-series, Random Passage (2002). Now, she can be seen on CTV, most recently as “Nancy Eaton” in The Death and Life of Nancy Eaton (2004), and Lives of the Saints (2004). She made her Hollywood debut as Josh Hartnett’s fiancée in Wicker Park (2004), which premiered in 2004. She has since gone on to perform in other American productions, both on television and the big screen. 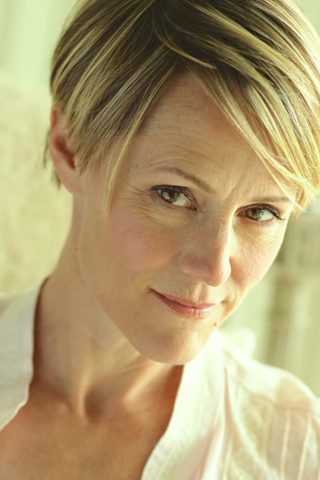 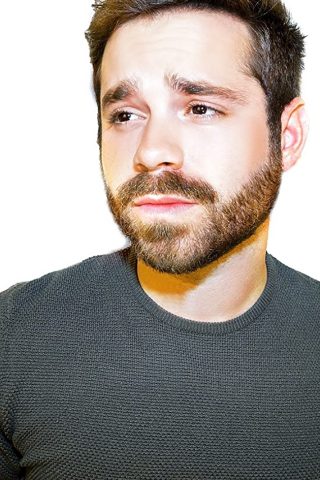 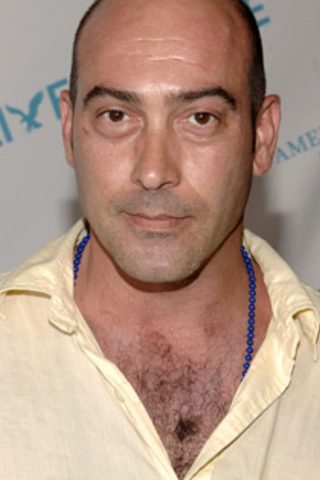