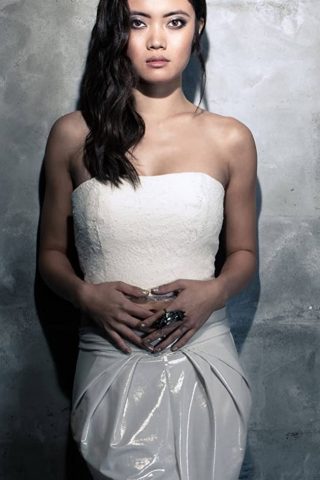 Jessica Lu was born and raised in a northwest suburb of Chicago, Illinois, to artistic parents who grew up in more practical times. Her parents are from South Korea, with her father being Chinese and Japanese, and her mother being Chinese. They speak English, Mandarin and Korean at home. Despite her father being a photographer and her mother being a singer, their immigrant status and drive for success landed them in the restaurant business when they moved to the states.

Lu has been a natural performer since early childhood. At 6 years old, she started dancing, specializing in ballet, tap, and jazz, and had multiple recitals throughout the year. Seeing Kristi Yamaguchi and Michelle Kwan on television for the Olympics began her figure skating career, and she had private lessons every morning at 4am before school. She also dabbled a bit in music, with singing, piano and violin lessons. Growing up in and having her parents’ restaurant as her stage with a daily rotating audience, Jessica would entertain each table with a theatrical reading of Beauty and the Beast, a tap dance, Twinkle Twinkle Little Star on the violin, or a serenade of Eternal Flame by the Bangles. Sometimes she would reward herself afterwards by sitting in the customers’ laps and eating their food, which they would later remind her plenty of times well into her high school years.

Lu started modeling and acting, and quickly became one of the most sought after child talents in Chicago by the time she was 10 year old, working for huge campaigns such as Calvin Klein, OshKosh, Marshall Fields, Got Milk?, Chicago Place, as well as numerous commercials for McDonald’s, Ford Motors, Orville Redenbacher’s, Samsung, Kaiser Permanente. She could be seen in billboards around the city, as well as in department stores, weekly ads in the newspaper and on television. Her love for performing continued as she became more involved in theatre productions in junior high and high school, and eventually went on to attend Columbia College Chicago, graduating with a degree in Musical Theatre Performance.

Lu moved to Los Angeles, California in 2008. Soon after she booked the role of Ming Huang on the critically acclaimed MTV series Awkward. Other notable work followed, showcasing her versatility and ease with drama and comedy, including roles such as an insufferable hipster opposite Kathy Bates on FX’s American Horror Story: Hotel in which Popsugar included her as one of “The 25 Best American Horror Story Guest Stars”, an upscale escort opposite Tim Robbins on HBO’s Here and Now with a performance that AVClub wrote was “one of the subtlest, best motivated characters”, an adoring admirer opposite Ashton Kutcher and Jon Cryer on CBS’s Two and a Half Men, a lovesick teenager with a terminal illness on FOX’s Red Band Society.

As of 2018, Lu can be seen on NBC’s Reverie, as tech genius CEO Alexis Barrett, starring alongside Sarah Shahi, Dennis Haysbert, Sendhil Ramamurthy and Kathryn Morris. IndieWire called her a “promising scene stealer” in the pilot episode. SYFYWIRE, as well as other fan sites, expressed their appreciation for Lu’s performance week after week, and she quickly became a favorite character. TVLine gave her a Performer of the Week honorary mention by the last episode of the first season, with her “tender performance” breaking hearts. 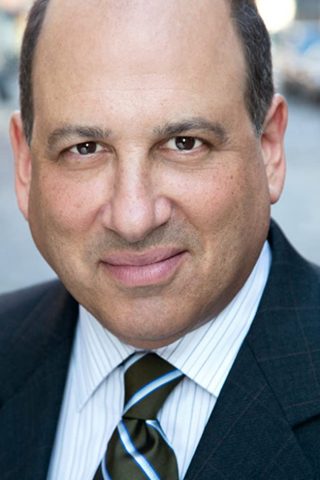 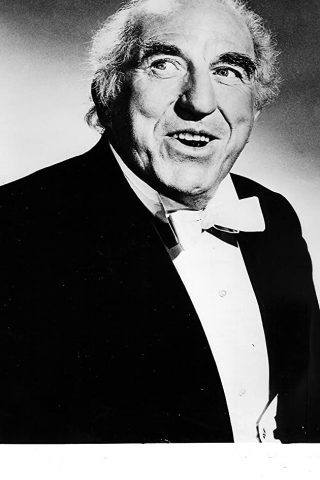 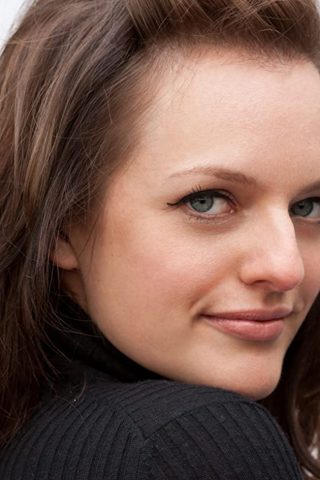