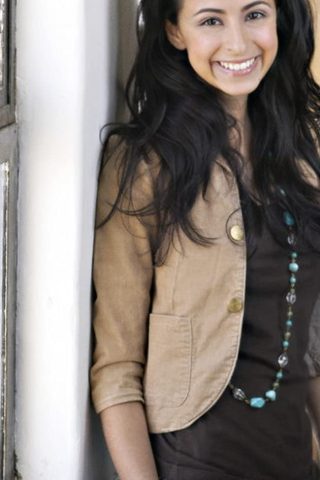 Born in Los Angeles, and raised in New York City, Jessica DiCicco grew up on the Upper West side of Manhattan. She has been around show business virtually her whole life. Even her birth was announced in both Variety and Us Magazine, since her father, Bobby Di Cicco, was a popular actor in the late 1970s and early ’80s with many films to his credit including The Big Red One (1980) and 1941 (1979).

Despite her early exposure to show business, Jessica’s acting career actually began unintentionally. During what she thought was a typical day in her second grade class, actress Marlo Thomas selected her from thousands of New York school children to appear on the ABC special Free to Be… a Family (1988). She worked on the show for one year and was heavily featured in the final broadcast. Soon after, Jessica landed her first role in the film The Godfather: Part III (1990) followed by the cult classic Household Saints (1993), and booked multiple national commercial spots including Cheerios, Burger King, and a groundbreaking Nike campaign directed by Spike Lee. She also lent her voice to many television and radio projects and appeared in numerous productions for theater, feature film and television, including the lead in a Nickelodeon pilot, Bus No. 9 (1998), which earned her a nomination for a Young Artists Award.

Jessica’s ambition and drive also manifested itself in her academics and passion for photography. She was an excellent student, always making her education top priority. Also an outstanding photographer, Jessica was the youngest photographer to ever shoot the cover of New York Magazine, in addition to shooting the entire eight-page cover story. This issue became one of the largest selling issues in New York Magazine’s history. 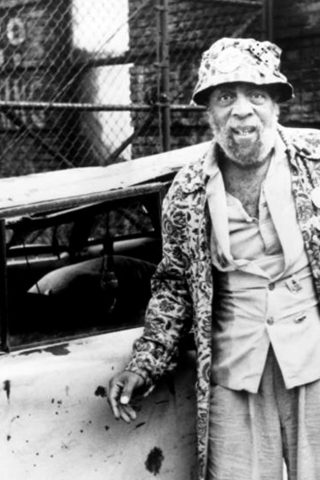 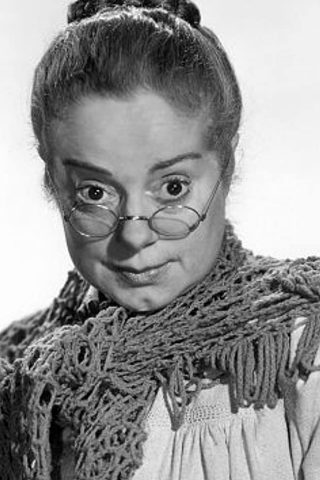 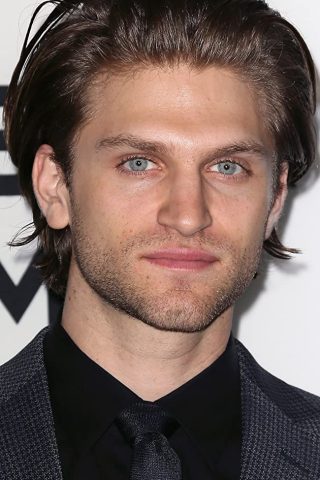 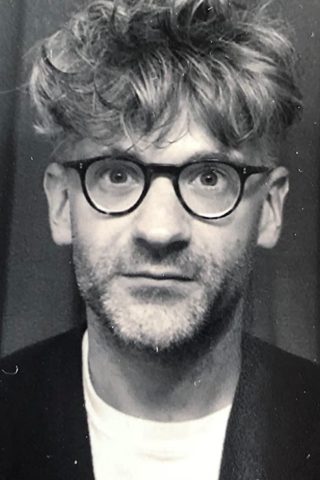