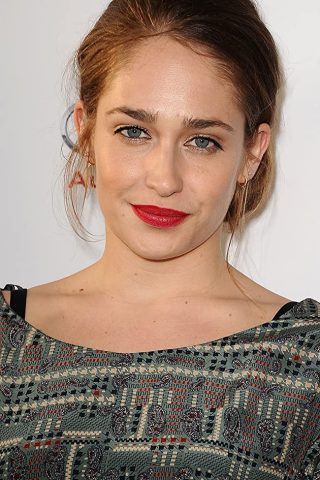 Jemima Kirke is the daughter of drummer Simon Kirke and vintage boutique owner, Lorraine Kirke. Although born in London, Kirke was raised in New York City. She was educated at Saint Ann’s School in New York, before moving on to Rhode Island School of Design, where she studied art and graduated as a Bachelor of Fine Arts.

Kirke met and became friends with Lena Dunham whilst at school. Dunham asked her to appear in her 2010 film Tiny Furniture (2010). This led to her breakout role as Jessa Johansson in Dunham’s hit HBO series Girls (2012). 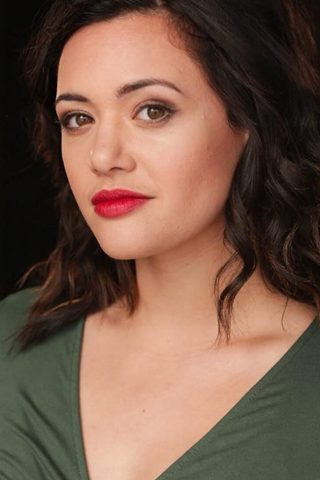 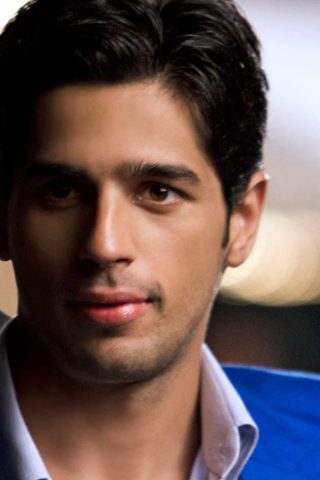 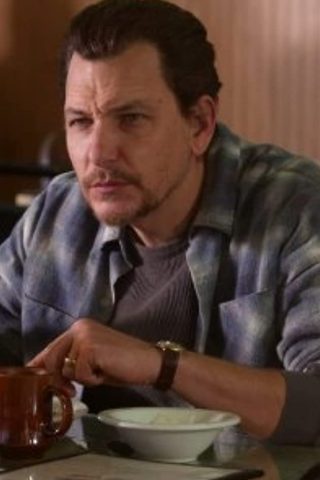 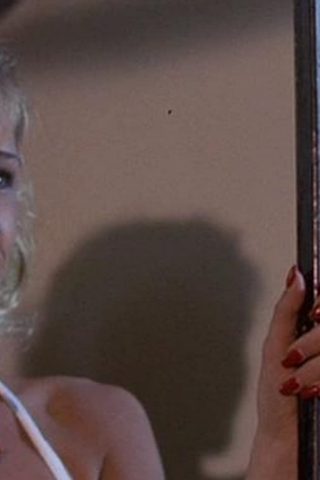