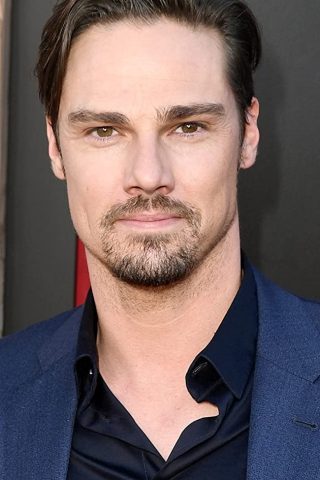 Born in Auckland, New Zealand, Jay made the move across to Australia at the age of 19 to take on the role of Jack Scully in Network Ten’s long running series, “Neighbours” and as Seaman Billy ‘Spider’ Webb in the Nine Network’s “Sea Patrol”. He has also appeared in “Young Hercules”, “Xena: Warrior Princess” with Lucy Lawless, “Superfire”, “Being Eve”, “Interrogation”, “The Tribe”, “You Wish” and the award winning series “Offspring”. Jay just finished starring in the critically acclaimed New Zealand series “Go Girls,” and recently appeared in US series “Terra Nova”, executive produced by Steven Spielberg. He now stars alongside Kristen Kreuk from “Smallville” in a hit new CW series, “Beauty and the Beast,” which began airing this fall in the US. On the big screen Jay has been seen in Belinda Chayko’s “Lou” with British legend John Hurt and the AFTRS feature “The Rookie”. He has also appeared in the short films “Bleeders”, “Mockingbird” and “Franswa Sharl” directed by Hannah Hilliard. Franswa Sharl was awarded the Crystal Bear for Best Short Film at the Berlin International Film Festival, the IF Media Award for Most Popular Film at the Flickerfest International Short Film Festival and Best Australian Short Film at the Melbourne International Film Festival. Jay has appeared in numerous theatre productions including an international tour with “Monty Pythons” John Cleese in “Seven Ways To Skin an Ocelot”. He also starred in “The Packer”, a one man show at the Edinburgh Fringe Festival that went on to tour New Zealand, Australia and Los Angeles. “The Packer” was nominated for Best International Contribution to Los Angeles Theatre at the 2011 Hollywood Fringe Festival. In 2012, Jay began working with Academy Award winning director Jane Campion on the BBC mini-series “Top Of The Lake” and was awarded “Best Actor” in New Zealand’s ‘Best On The Box’ awards. 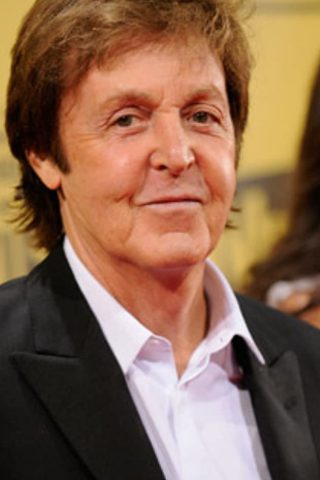 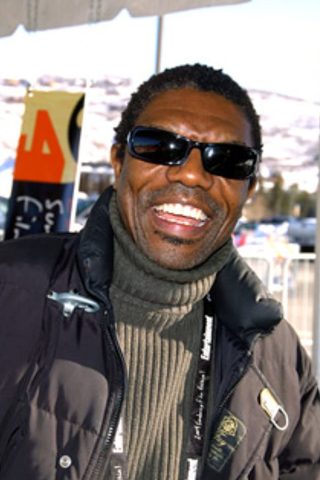 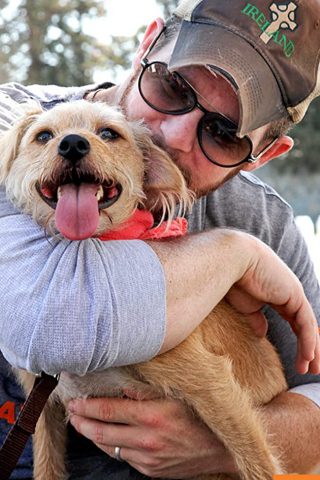 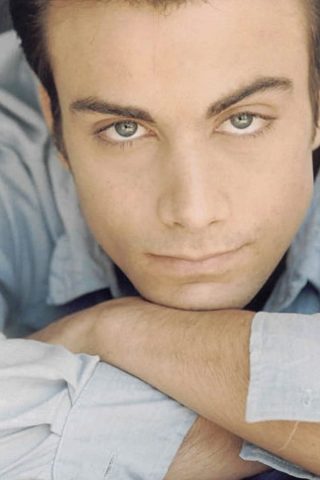