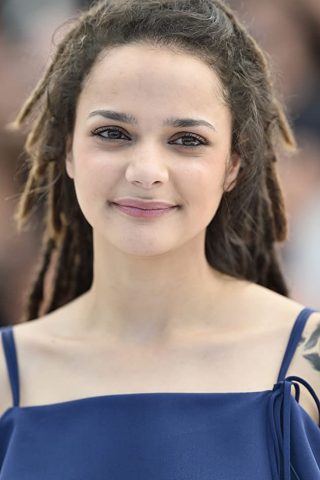 Sasha Bianca Lane is an American actress. She made her film debut in American Honey (2016) directed by Andrea Arnold.

Lane was born in Houston, Texas and grew up in Dallas, Texas. Her father is African-American, and her mother, who is from New Zealand, is of European and Maori descent. After her parents divorced when she was young, Lane went to live with her mother, moving several times near Dallas before settling in Frisco, Texas. Prior to becoming an actress, Lane worked as a waitress at a restaurant in Frisco, Texas and was also a stand-out athlete on basketball, track, and field teams. She attended Texas State University in San Marcos, Texas, but left.

Lane made her film debut in the critically acclaimed and award-winning American Honey (2016), a film about magazine crews, written and directed by Andrea Arnold, starring opposite Shia LaBeouf and Riley Keough. Arnold spotted Lane sunbathing on a beach while on spring break. Lane said in an interview that she “felt Arnold’s vibe and decided to trust Arnold for an audition.”

The film had its world premiere on May 15, 2016 at the Cannes Film Festival, where it won the Prix du Jury. The film was released in a limited release on September 30, 2016, by A24. In 2017, Lane starred in Born in the Maelstrom, a short film directed by Meryam Joobeur, In 2018, Lane starred in Hearts Beat Loud, opposite Nick Offerman and Kiersey Clemons, directed by Brett Haley, and The Miseducation of Cameron Post directed by Desiree Akhavan.

In 2019, Lane will appear in Hellboy, directed by Neil Marshall, and Daniel Isn’t Real directed by Adam Eygpt Mortimer.

While promoting her 2018 film The Miseducation of Cameron Post during the Sundance Film Festival press junket, Lane stated she is gay. She had previously called herself bisexual. She lives in Los Angeles. 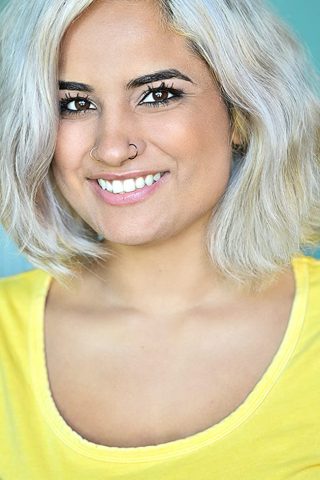 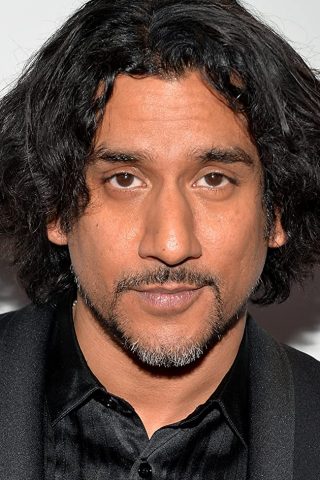 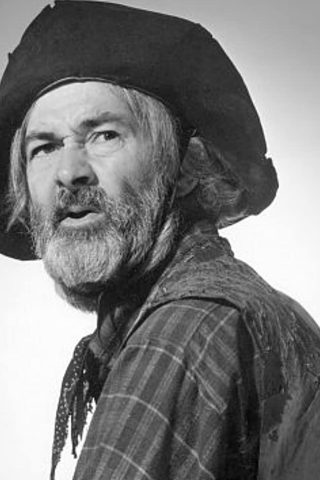 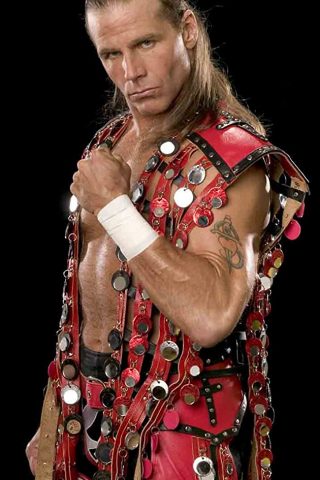