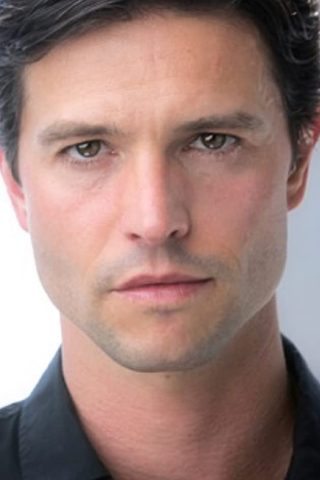 Jason Nathaniel Behr was born on December 30, 1973 in Minneapolis, Minnesota, to Patricia Ann (Steiner) and David Paul Behr. His ancestry includes Swiss-German, German, Austrian, Irish, English, and Danish. Jason began acting at the age of five, appearing in a number of theatrical productions, commercials, voice overs and modeling. Jason continued to perform throughout his school years. At the age of nineteen, following his graduation from Richfield Senior High School, Jason moved out to Los Angeles. Shortly after his arrival, Jason began a series of guest roles on popular television shows such as Step by Step (1991), JAG (1995), Buffy the Vampire Slayer (1997), 7th Heaven (1996) and Dawson’s Creek (1998). In 1998, Jason made his film debut in the film Pleasantville (1998), starring Reese Witherspoon, Tobey Maguire and William H. Macy. This role was followed up by another role in the indie film Rites of Passage (1999), opposite James Remar and Dean Stockwell, where Jason garnered praised for his portrayal of a young homosexual male. Jason was cast in his first leading role on the television series Roswell (1999) playing “Max Evans”. The show ran from 1999 to 2002. In 2001, Jason appeared alongside Kevin Spacey, Cate Blanchett and Judi Dench in The Shipping News (2001). The role earned him a Movieline Award for Standout performance. Jason continued to appear in indie films such as Happily Even After (2004), an independent film which premiered at the Tribeca Film Festival in New York City. More indie films followed, including Happily Even After (2004), Shooting Livien (2005), Man of God (2005), Senseless (2008) and The Tattooist (2007). In 2005, Jason starred opposite former “Buffy” star Sarah Michelle Gellar in the supernatural thriller The Grudge (2004). Most recently, Jason finished two unaired pilots for the Fox and NBC networks, respectively. He completed another indie film, ‘The Last International Playboy”, which played at both the Slamdance and Gen Art film festivals and was released in select theaters on July 12, 2009.

Jason married actress KaDee Strickland in 2006. The couple have a son, Atticus. 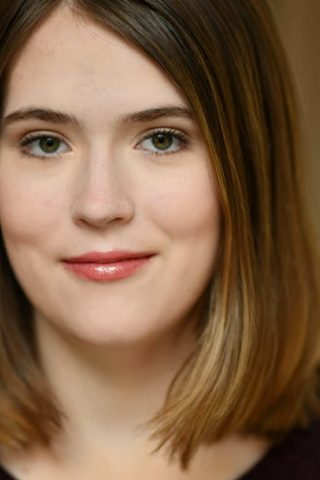 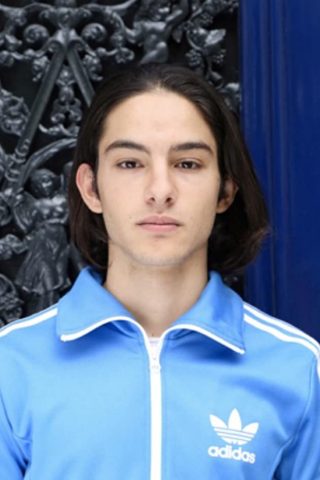 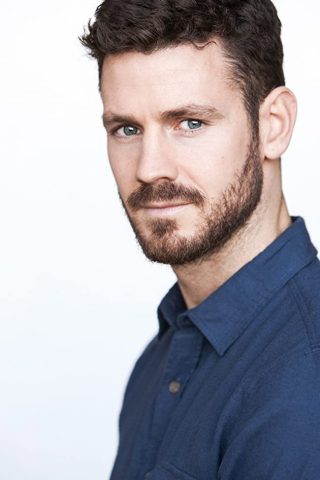 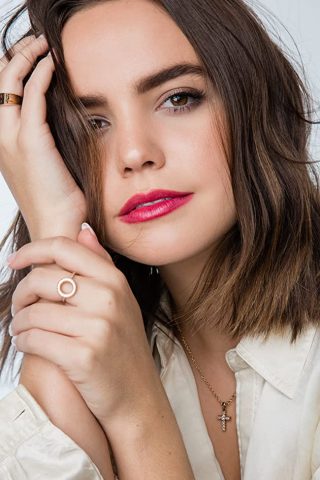