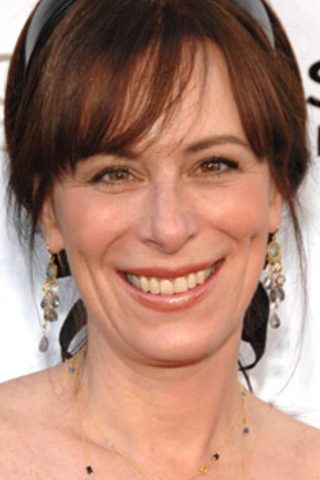 Jane grew up in Milwaukee, Wisconsin. Her mother, Evelyn, was a school teacher. Her father, Edward, is a former Defense Department employee. She is the oldest of four children. Her brothers, Jim & Bill, are a teacher and an entrepreneur respectively. Her sister, Mary, works for an Internet company. Jane was a theater major at the University of Wisconsin. While there, she became buddies with Tony Shalhoub, who encouraged her to shoot for stardom. She followed Tony in enrolling at Yale University & performed in the Yale Repertory Company. She had several film and theatrical successes, including good notices for her replacement of Mercedes Ruehl in Neil Simon’s Broadway play, “Lost In Yonkers”. Jane’s roommate at Yale was Kate Burton, Richard Burton’s daughter. Kate arranged a blind date between Jane and Bradley Whitford. In 1992, after two years of dating, the two married. They have three children: Frances (b. 1997), Edward (b. 1999) and Mary (b. 2002). 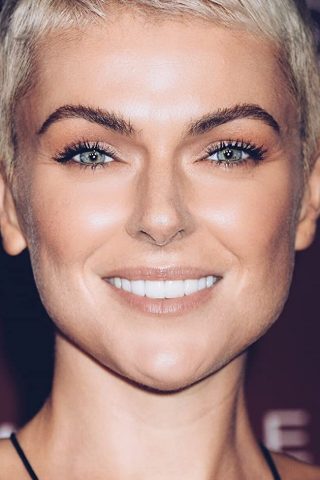 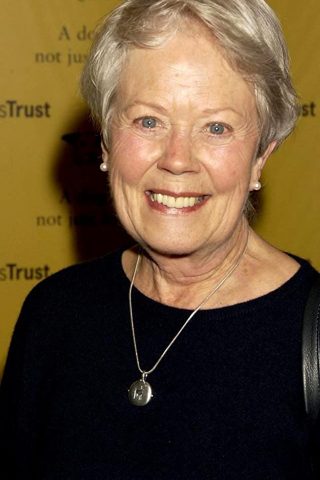 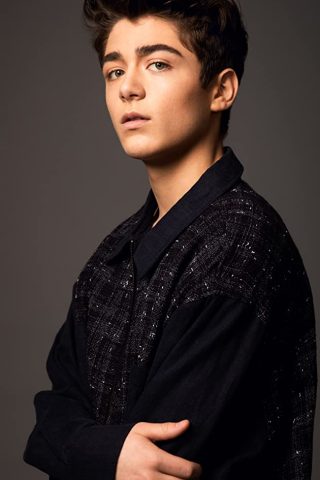 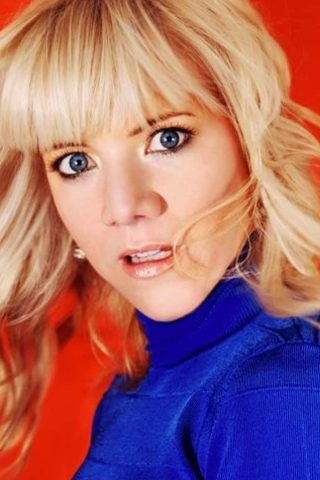