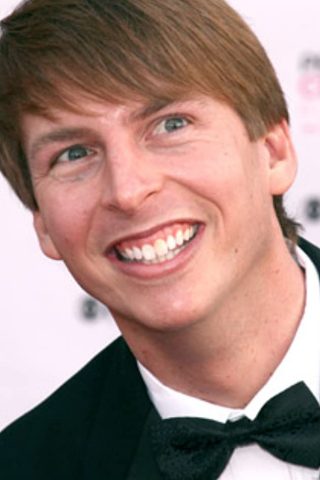 Best known for his role as NBC page Kenneth Parcell on NBC primetime comedy 30 Rock (2006), Jack McBrayer was born on May 27, 1973 in Macon, Georgia. He studied theater administration at the University of Evansville in Evansville, Indiana, and went on to work at The Second City and IO Theater from 1995-2002. McBrayer became acquainted with Tina Fey during that time, which helped him ultimately secure the role on 30 Rock (2006).

After his time with those comedy troupes, McBrayer frequently appeared in sketches on Late Night with Conan O’Brien (1993) playing a series of stereotypical Southern characters. That stretch lasted from 2002 to 2004, and soon after McBrayer secured his role as a series regular on 30 Rock (2006), which begins its seventh season in Fall 2012. McBrayer received an Emmy nomination in 2009 for Outstanding Supporting Actor in a Comedy Series for his role as dim-witted NBC page Kenneth Parcell. He was also the main character in “30 Rock” web series 30 Rock: Kenneth the Webpage (2007) which ran from 2007 to 2009 and earned two Emmy nominations for short-format programming.

Other noteworthy television credits include a small role on Arrested Development (2003) and a recurring voice on Phineas and Ferb (2007), among others. McBrayer has also worked in numerous movies over the past decade, including Talladega Nights: The Ballad of Ricky Bobby (2006), Forgetting Sarah Marshall (2008), Cats & Dogs: The Revenge of Kitty Galore (2010), and The Campaign (2012), and he is voicing the character Fix-It Felix in November 2012’s Wreck-It Ralph (2012). 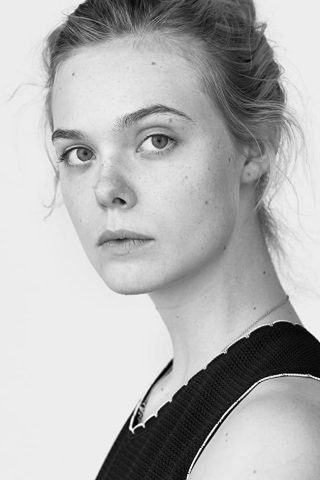 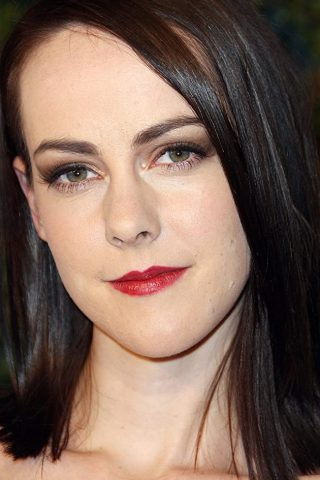 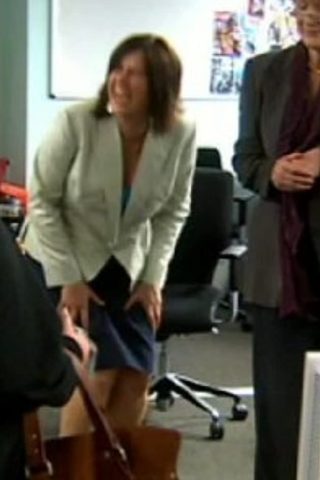