Gifted stage, film and TV actress J. Smith-Cameron was born Jeanie Smith in Louisville, Kentucky, and raised in Greenville, South Carolina, the daughter of an architect. Known simply as J. Smith by us students of the Florida State University School of Theatre program in the mid-1970s, I was privileged to work with and witness firsthand the extent of J.’s talent early in the game. A slender figure with tight, curly hair and intent, hooded eyes, she showed amazing talent and potential back then. Despite her age, she made a dazzling young “Anne Frank” in “The Diary of Anne Frank” and an equally touching and memorable “Helen Keller” in “The Miracle Worker”. She was a wonderfully bizarre “Honey” in “Who’s Afraid of Virginia Woolf?” and showed off her skill and versatility in an all-female version of William Shakespeare’s “The Taming of the Shrew”. J.’s older sister, JoAnn, also attended FSU at the time and performed with me in a production of the classic Iranian allegory, “The Butterfly” (Shaparak Khanoom), by Bijan Mofid, directed by his actor/brother Ardavan Mofid. JoAnn later became a teacher.

J. made her film debut while at FSU, starring in the acclaimed low-budget production of Gal Young Un (1979), directed by Victor Nunez, who later helmed Ulee’s Gold (1997). The film, which was shot in Florida, starred and featured several fellow FSU alumni including David Peck, Marc H. Glick, Tim McCormack, Gil Lazier (FSU acting teacher), and Randy Ser (who later won an Emmy as production designer for the Whitney Houston version of The Wonderful World of Disney: Cinderella (1997)). The film would not be released until a few years later in 1979, years after they all graduated. Following college, J. Smith added the hyphenated “Cameron” name to her moniker as both a tribute to her great-grandmother and in order to avoid confusion once she joined Actor’s Equity. Her peers in college all knew it wouldn’t take long for J. to establish herself. A remarkably unique and impressionable lady both on and off stage, J. has the requisite flair for playing neurotic, off-the-wall characters, both comic and tragic. Abnormality has been a specialty on her menu and most often the delightful main course. By 1982, J. was showcasing on Broadway as the crazy, suicidal “Babe” in Beth Henley’s “Crimes of the Heart”. She never had to look back. In the course of her veteran on- and off-Broadway career, J. has received a Tony nomination for “Our Country’s Good” (1991), an Outer Critics Circle award for “Lend Me a Tenor” (1989) and an Obie award for her flashy, no-holds-barred portrayal in “As Bees in Honey Drown” (1997). Other successes have included “Wild Honey”, “Tartuffe”, “The Memory of Water” and “Night Must Fall” with Matthew Broderick.

Her TV and film work has become stronger and more frequent with each decade. She has shown that, even in the smallest role, she can draw attention to herself, as witnessed by her hysterically funny bit as a sexual compulsive in the gay film Jeffrey (1995). She has played various mom parts, some more stable than others, in such films as Harriet the Spy (1996), and The Rage: Carrie 2 (1999). J. met and, later married, playwright/film writer Kenneth Lonergan. They are the parents of daughter, Nellie. She was featured as “Mabel”, the secretary, in Lonergan’s Oscar-nominated breakthrough play-turned-film You Can Count on Me (2000), which made film stars out of Laura Linney and Mark Ruffalo. One of her latest roles of interest was as a shifter/lowlife mother in the cult TV favorite True Blood (2008). The diverse range of her talent is what still separates J. from the much of the pack, and should certainly serve her well for years to come. 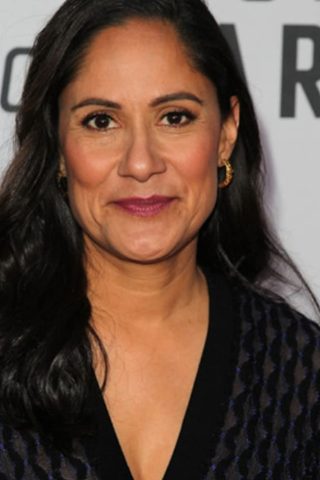 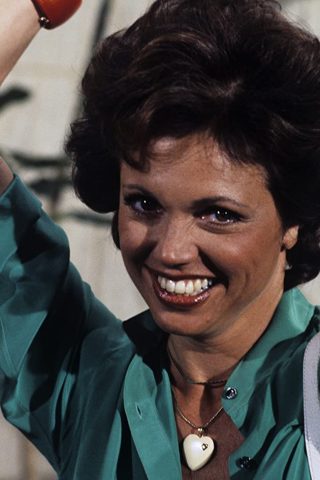 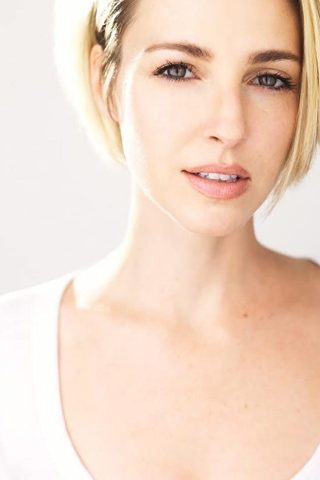 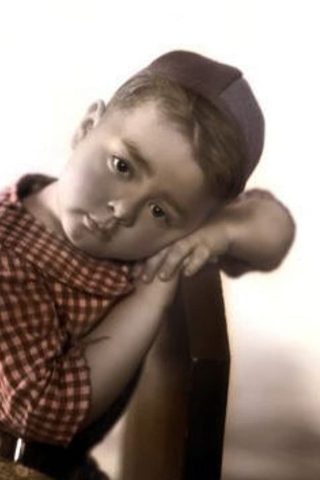