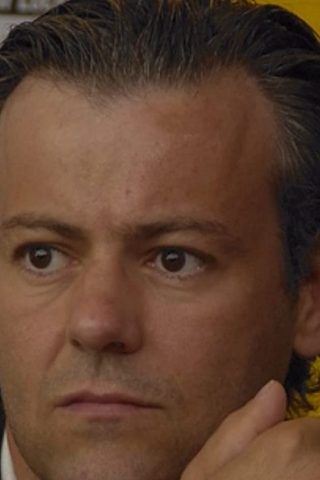 Born in a seaside resort town, Britain’s Rupert Graves was born a rebel, resisting authority and breaking rules at an early age. In his teens he became a punk rocker and even found work as a circus clown and in traveling comedy troupes. In 1983 he made his professional stage debut in “The Killing of Mr. Toad” and went on to co-star with Harvey Fierstein in the London production of “Torch Song Trilogy.” It didn’t take long for somebody to take note of Rupert’s boyish good looks and offbeat versatility. By the mid-80s he was a presence in quality films and TV, primarily period pieces such as his Freddy Honeychurch in A Room with a View (1985) and the gay drama Maurice (1987).

Rupert moved to the front of the class quickly. His decisions to select classy, obscure arthouse films as opposed to box-office mainstream may have put a dimmer on his star, but earned him a distinct reputation as a daring, controversial artist in the same vein as Johnny Depp. In A Handful of Dust (1988) he essayed the role of a penniless status seeker who beds down a married socialite; in Different for Girls (1996) he was the lover of a male-to-female transsexual woman; in The Innocent Sleep (1995) he played a derelict drunk; and in the award-winning Intimate Relations (1996) he portrayed an aimless boarder who has a relationship with both the mother/landlady and her daughter.

Equally adept at costume and contemporary drama, Rupert more recently earned rave reviews on Broadway with “Closer” in 2000 and “The Elephant Man” in 2002. Rupert is currently married to production coordinator Susie Lewis. 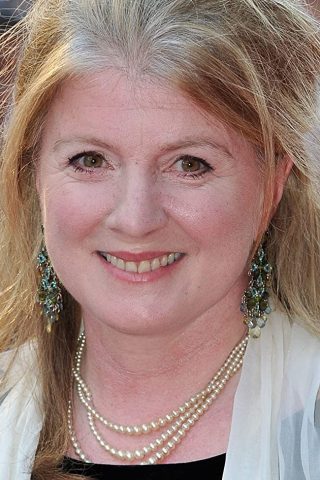 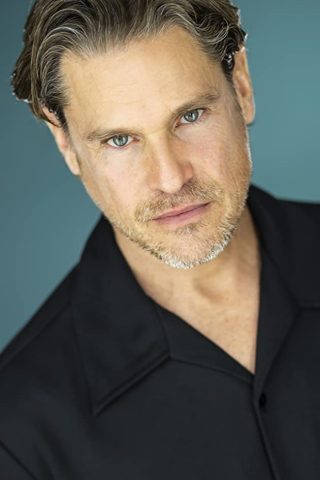 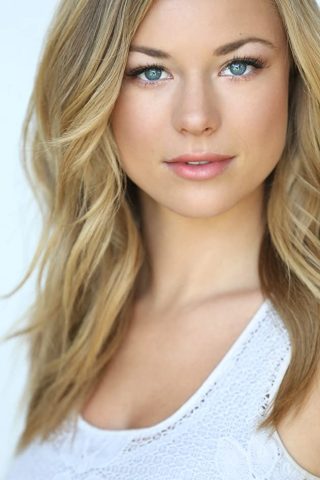