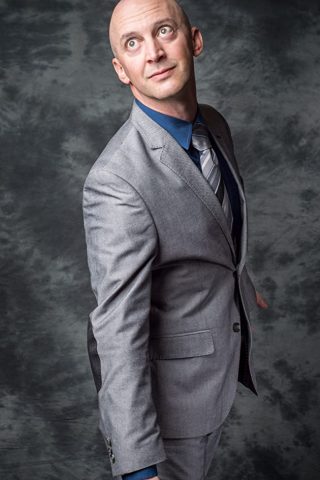 J.P. Manoux grew up in Santa Barbara, California, the oldest of seven. He was involved in children’s theater and took tap-dancing lessons before attending the Thacher School in Ojai, California. Curiously, that school would eventually send no less than three doctors to NBC’s long running hospital drama ER (1994) (Noah Wyle and Leland Orser, the other two). As college applications approached, Manoux’s drama teacher recommended the undergraduate theater department at Northwestern University.

Over the next few years, J.P. appeared in dozens of sitcoms and commercials including campaigns for Got Milk? and Fruit of the Loom. He was a regular improviser and sketch player on ABC’s 2001 prime-time variety experiment The Wayne Brady Show (2001), and became a celebrity in the world of children’s television thanks to his dual role as Mr. Hackett and Curtis the Caveman on the Disney Channel series Phil of the Future (2004). During this period, he also voiced the lead role of Kuzco in Disney’s animated series The Emperor’s New School (2006). In 2006, J.P. joined the ensemble of “ER,” recurring as sardonic surgical resident Dustin Crenshaw.

Opportunities to act and direct in Canada led Manoux to pursue immigration north of the border. Toronto-based productions of Disney’s sci-fi/adventure series Aaron Stone (2009) and CTV’s Spun Out (2014) employed his talents both in front of and behind the camera.

Manoux has appeared in over 100 different television series, 90 commercials, and 40 films. He has provided voice and motion-capture performance for eight video games, competed on six TV game shows, and read two original pieces for All Things Condsidered on National Public Radio. He is a 2018 Moth StorySLAM winner (Los Angeles) who has co-written one play, and anonymously authored one IMDb biography. Most recently, J.P. has played recurring characters on the HBO series Veep (2012), and the PopTV series Swedish Dicks (2016). 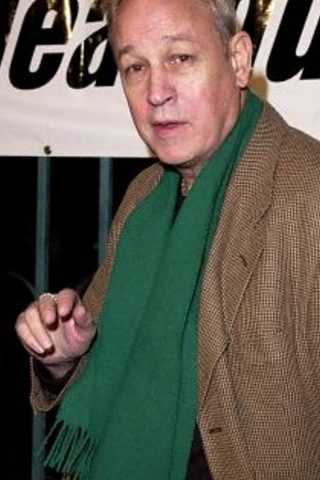 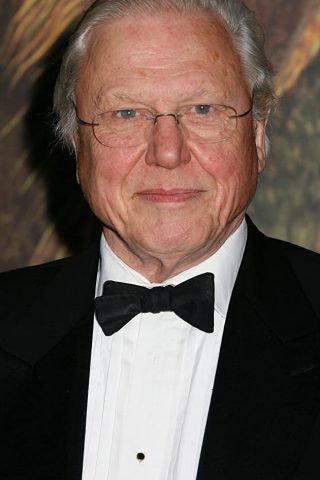 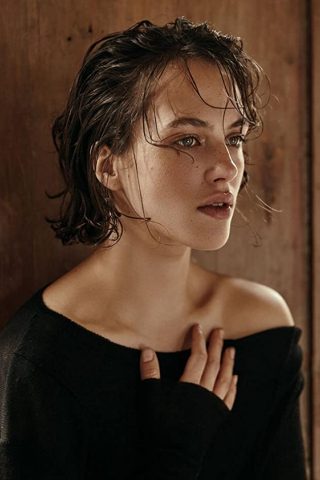