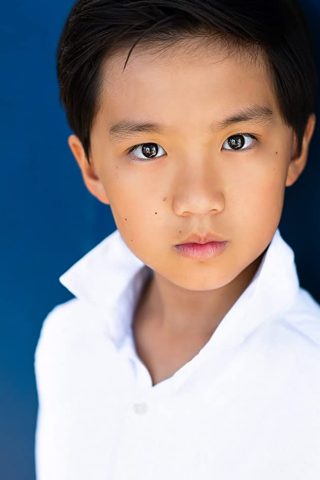 Ian Chen was born on September 7, 2006 in Los Angeles. At age 5, Ian booked his first national commercial and has since then, steadily worked in commercials, print, and television shows. In March 2014, he landed his big break when he booked the comedic role of Evan Huang in ABC’s “Fresh Off the Boat.” He has also guest starred in “Grey’s Anatomy” and “Dr. Ken.” In 2018, he landed his first feature film role in Warner Brothers’ “SHAZAM!”, which will be in theaters April 2019. Cited by Variety as a young star to watch, and included in Entertainment Weekly’s list of “12 under 12” outstanding youth actors. He’s also named one of Hollywood’s Top 30 Stars Under Age 18 by The Hollywood Reporter in 2018.

Besides acting on camera, he is also a voice actor, having a recurring role in Disney Junior’s “Fancy Nancy”, and being featured in animation film “Wish Dragon”. Ian loves being on set and learning all aspects of the filming process.

As a trained singer, Ian appeared in the Hallmark Channel’s “Home and Family” for his first television interview and live singing performance. He was subsequently invited to sing for many charity events.

In addition to acting and singing, Ian enjoys playing piano and guitar, watching TV, reading, swimming and playing airplane simulators. He also aspires to be a pilot when he grows up. 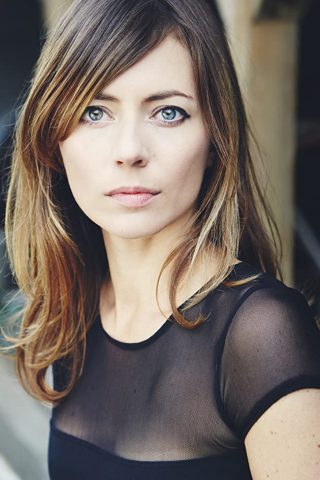 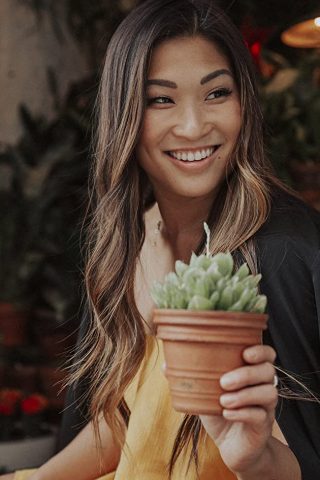 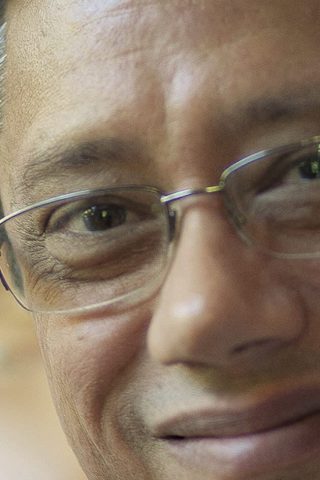 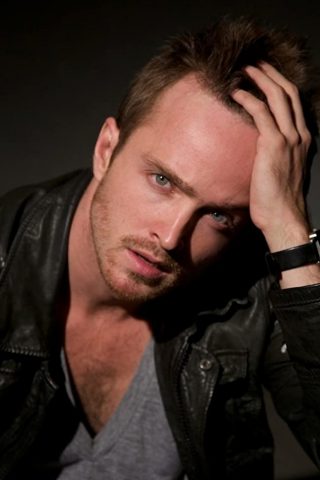