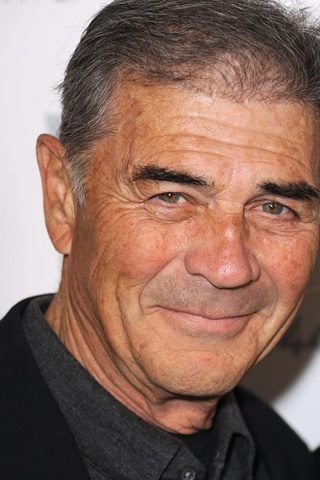 Robert Forster was born Robert Wallace Foster, Jr. in Rochester, New York, to Grace Dorothy (Montanarella) and Robert Wallace Foster, Sr., who worked as an elephant trainer and baking supply company executive. He was of English, Irish, and Italian descent. Forster first became interested in acting while attending Rochester’s Madison High School, where he performed as a song-and-dance man in musical revues. After graduating in 1959, Forster attended Heidelberg College, Alfred University and the University of Rochester on football scholarships and continued to perform in student theatrical revues.

After earning a BA in Psychology from Rochester in 1963, Forster took an apprenticeship at an East Rochester theater where he performed in such plays as “West Side Story”. He moved to New York City in 1965, where his first big break came when he landed the lead in the two-character play “Mrs. Dally Has a Lover”, opposite Arlene Francis. However, after the play ran its course work was hard to find in the theater. Forster returned to Rochester, where he worked as a substitute teacher and construction worker until an agent from 20th Century-Fox offered him a five-picture deal. His movie debut was a small part in the drama Reflections in a Golden Eye (1967), which starred Elizabeth Taylor and Marlon Brando. Forster went on to appear in small and minor roles alongside some top Hollywood actors in films like The Stalking Moon (1968) and Medium Cool (1969), and a large part in Justine (1969). Although he continued to act in feature films, he took the part of a hard-boiled detective in the short-lived TV series Banyon (1971).

Forster also appeared in notable parts in The Black Hole (1979), Avalanche (1978) and as the lead in the cult horror flick Alligator (1980), and played the part of a factory worker-turned-vigilante in the thriller Vigilante (1982). Forster also took the lead as a taxi driver in Walking the Edge (1985) by director Norbert Meisel. A series of action flicks followed, the most notable being The Delta Force (1986), starring Chuck Norris. By the late 1980s Forster’s acting career had begun to slide, and he was getting less and less work; if there was any, he would be cast in small parts playing villains. Forster then began to work as a motivational speaker and an acting coach in Hollywood film schools.

However, in the mid-1990s, his career was resurrected by writer-director Quentin Tarantino, a big fan of Forster’s early work, who offered him an audition for a part in his latest movie. After a seven-hour audition, Tarantino cast Forster as the tough but sympathetic bail bondsman Max Cherry in Jackie Brown (1997), which netted him an Academy Award nomination and a measure of recognition, both nationwide and within his own profession, landing him more high-profile roles in such films as All the Rage (1999), Gus Van Sant’s Psycho (1998)–a remake of Alfred Hitchcock’s 1960 film–and Supernova (2000). Forster continued to act in many big-budget Hollywood productions for the next two decades.

Forster died on October 11, 2019, in Los Angeles, California, aged 78. His last film, El Camino: A Breaking Bad Movie (2019), was released on the day of his death. He is survived by four children (Bobby, Elizabeth, Kate and Maeghen), four grandchildren (Tess, Liam, Jack and Olivia), and his long-time partner, Denise Grayson. 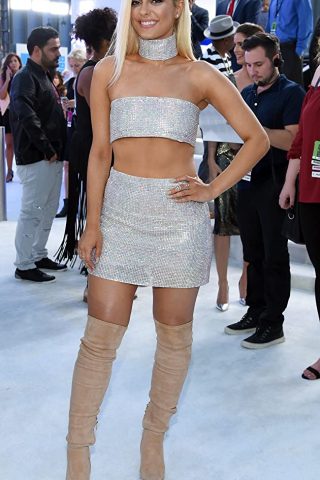 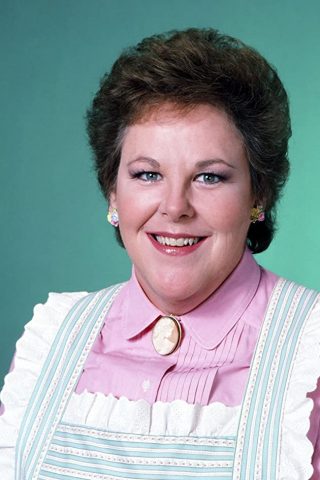 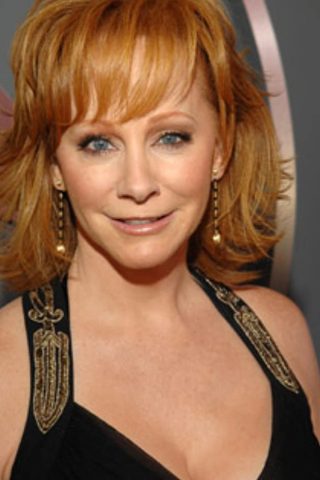 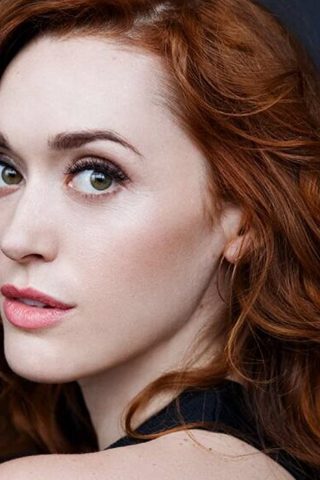