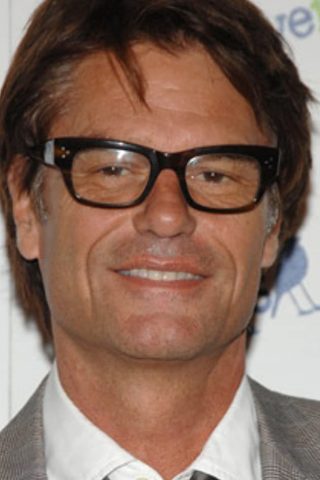 Harry Robinson Hamlin is an American actor of stage, television and films. He was born in 1951, in Pasadena, California, to Berniece (Robinson), a socialite, and Chauncey Jerome Hamlin, Jr., an aeronautical engineer. He graduated from Yale University in 1974 with degrees in Drama and Psychology and was later awarded a Master of Fine Arts in acting from The American Conservatory Theatre in San Francisco. Though awarded an ITT-Fullbright scholarship in acting in 1977 he opted instead to make his feature film debut in Stanley Donen’s comedy spoof “Movie Movie” opposite George C. Scott for which he received his first Golden Globe nomination. Best known for his roles a Perseus in “Clash of the Titans” with Lawrence Olivier and Michael Kusac in the Emmy winning TV series “LA Law”, he is the son of Chauncey Jerome Hamlin Jr. who helped design the Saturn V rocket with Dr.Wernher Von Braun at Rocketdyne and North American Aviation. He is the grandson of Chauncey Jerome Hamlin who founded the Buffalo Museum of Science in Buffalo, New York. Chauncey Hamlin was also a president of the American Association of Museums and created the International Council of Museums. 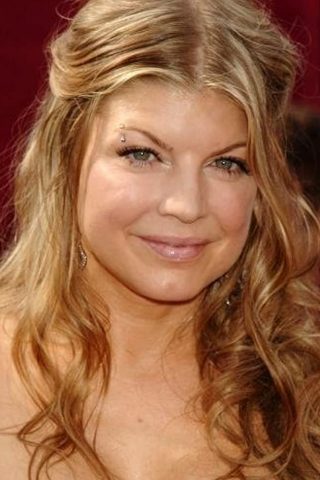 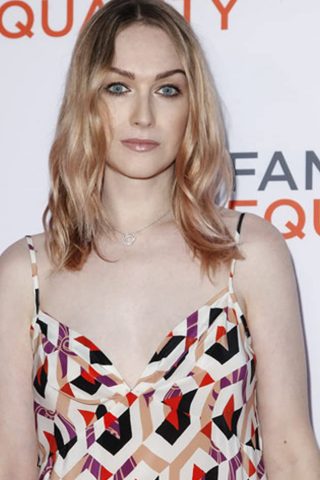 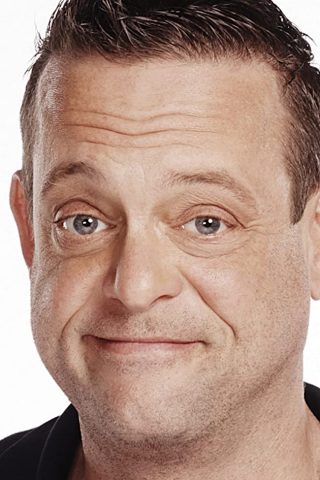