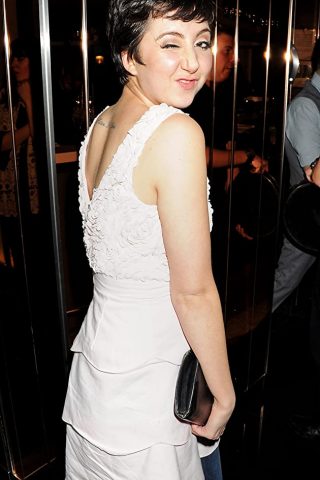 Rosamund Hanson (daughter of clothes designer Daniel Hanson) was born in Derby. She attended ‘The Television Workshop’ and grew up with her parents in their family home in Nottingham. In 2005 she starred in her first major film role ‘This is England’ which picked up a number of awards across the globe. Following the success of the film, Rosamund then went on to play a reprisal of the character ‘Smell’ in the hit series ‘This is England 86’. 2011 sees Rosamund starring in Ricky Gervais and Stephen Merchant’s latest sitcom ‘Life’s too short’ on HBO. 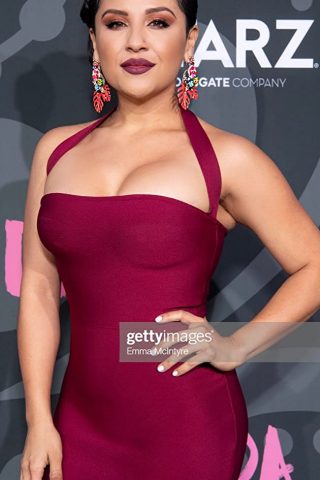 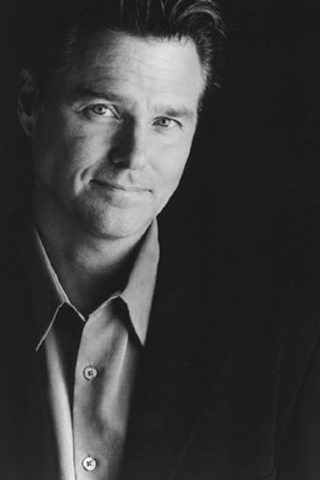 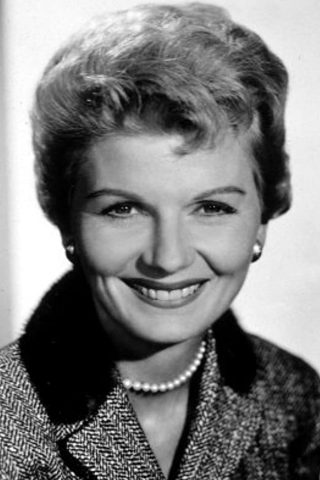 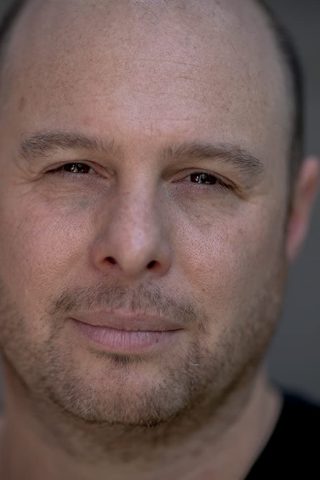