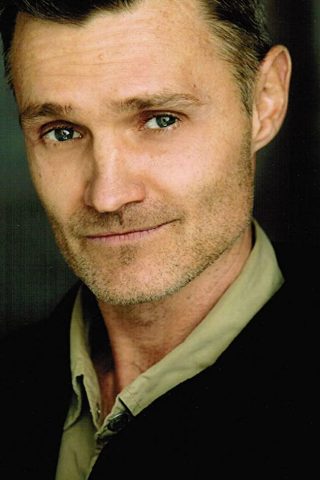 Gregory Michael “Spoonie” Sporleder was born and raised in University City Missouri, just across the St. Louis City line. After graduating from high School he attended Webster Universities Theater program for 2 years before being cut. Dusting himself off he was accepted to the Eugene O’Neill theater program in Waterford Conn. It was there that he met another actor, Jeremy Piven, and was convinced he was going about becoming a professional actor the wrong way.

He then moved to Chicago and started studying with both Joyce and Bryn Piven at the legendary Piven Theater workshop. There he met and worked with some of the most passionate actors and artist he has ever met. Chicagoan John Cusack returned to town, from LA, where he had acted in Tim Robbins Actor’s Gang production of “After the Dog Wars” and became hooked to “The Style” that is modern day Commadia Del arte. John decided to start his own theater company called “New Crime Production”. Greg is a proud founding member of that company.

Greg got his SAG card while in Chicago and his first job was a scene with John Cusack, Jeremy Piven and Pat O’Neal in Cameron Crows “Say anything”. They improvised for their audition and Mr. Crowe put the scene in the movie.

Greg moved to LA in 1991. That year he and Bill Cusack were nominated for “best 2 man play” for a show called “Edgar and Edgar” that the group wrote. It was directed by Steve Pink. Loren Michaels flew the show to NCY for a personal viewing. Even though Mr. Michaels didn’t hire either Bill or Greg, It was a dream come true to say the least. Greg’s TV work has included everything from David Lynch’s “On The Air”, a pilot with Ryan O’Neill called “1776”, an episode of “Murphy Brown”,” NYPD Blue”, “Chicago Hope”, Robert Altman’s “Gun”, he went on a date with Phoebe on “Friends”, “The Drew Carrey Show”, “24”, HBO’s “Carnival”. Greg’s favorite job on TV, so far, was playing Mr. Edwards in the Disney mini series “Little House On The Prairie”. Greg also loved being on “Monk”, “The Mentalist” and “Memphis Beat”. He was in 6 episodes of season 3 (the best season) of Allen Ball’s “True Blood”. As of late, Greg has appeared on “American Horror show”, “Sons of Anarchy”, “Criminal Minds” and “Agent Carter”. Greg loves that the one Soap opera he as appeared in is “Days of our lives” his Grandma’s favorite.

Greg has taken to writing and director. He returned to St. Louis to hone his skills, writing 3 and directing 2 short films as well as staring in a mid west indie drama called “In The Wake Of Ire”. He wrote, directed and produced a pilot called “Rob In The Hood” which stars his son Bodhi. He and his family have moved back to LA.

Greg is grateful and humbled by all the chances and great people he has come across in his 29 years as a professional actor. 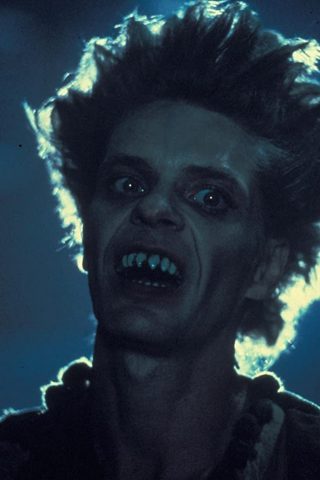 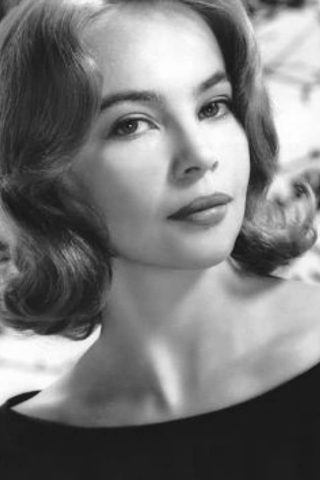 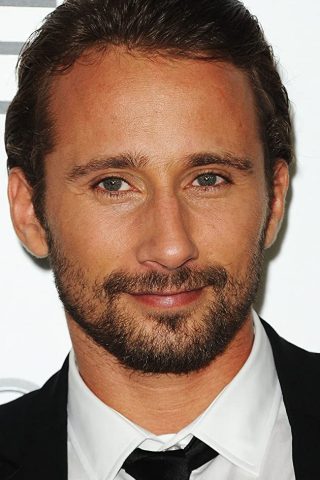 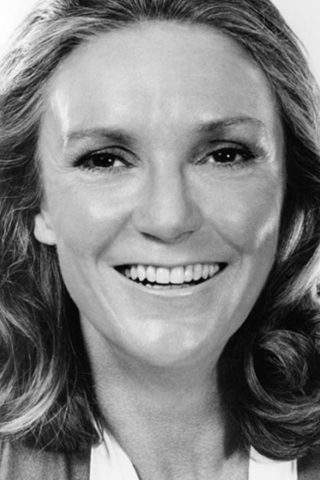