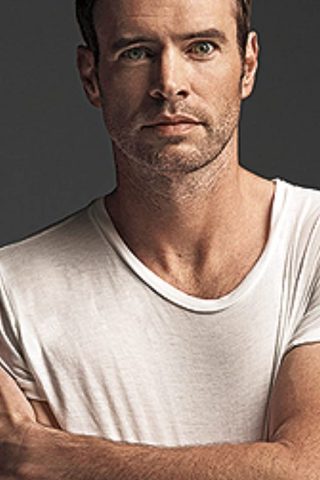 Scott Kellerman Foley (born July 15, 1972) is an American actor, director and screenwriter. Foley is known for roles in television shows such as The Unit, Felicity and Scandal, and in films such as Scream 3. He has also guest starred in series including Dawson’s Creek, House, Scrubs and Grey’s Anatomy. 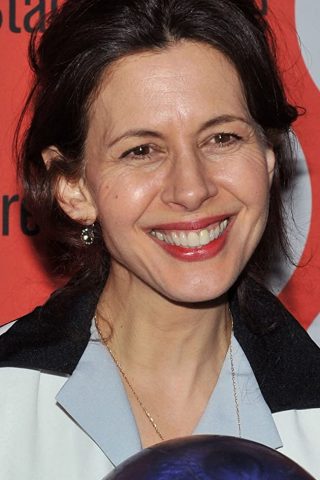 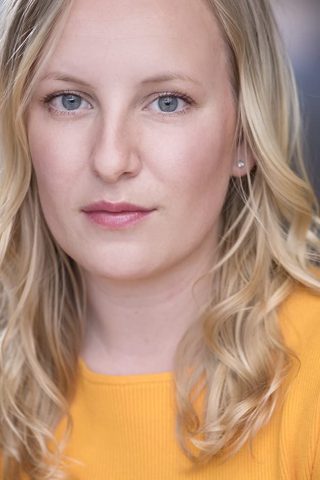 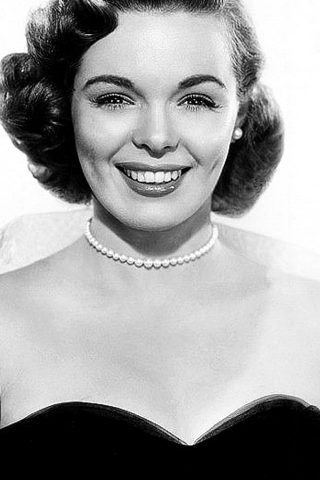 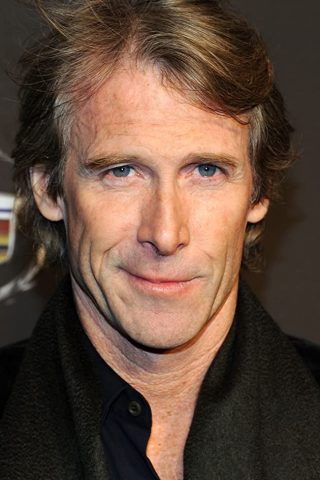