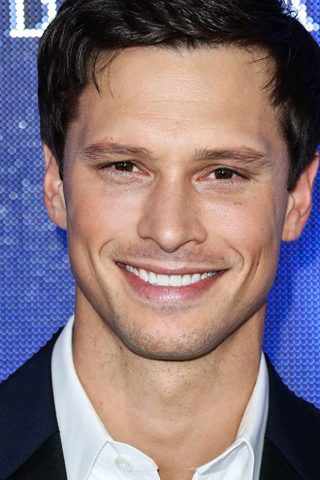 Born and raised in rural southern Ontario, Greg Hovanessian embodied a strong passion for performance and creativity at a young age. Stemming from an athletic background, Hovanessian found himself involved in numerous organized and extreme sports, recreational gymnastics, parkour and martial arts for which he accumulated several awards and scholarships. Later down the road, his focus shifted into the creative arts, dabbling in a plethora of creative tactile projects, dance, music and song writing. With many self-taught skill sets acquired along the way, Hovanessian felt his versatility would be an asset while pursuing acting full time.

Since then, Hovanessian has landed series regular roles on The Mist (Spike TV) and Cardinal (CTV), and a recurring role on the upcoming series Another Life (Netflix). He is excited to join the cast Hallmark’s new hit series When Hope Calls. 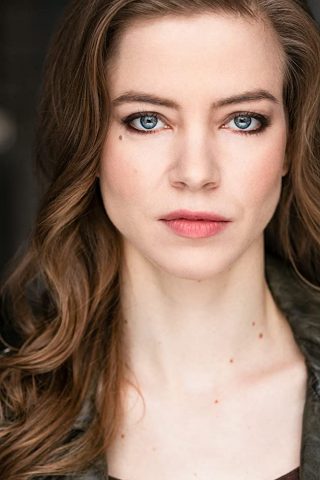 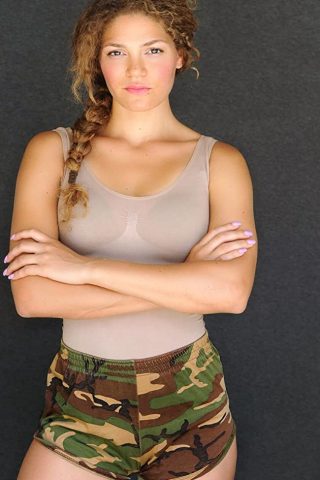 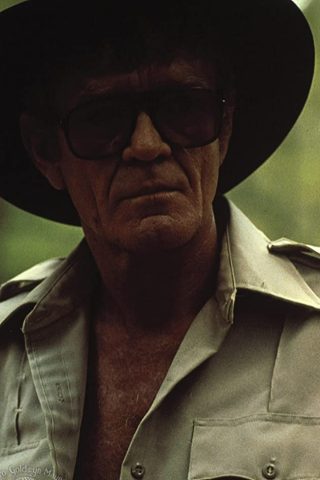 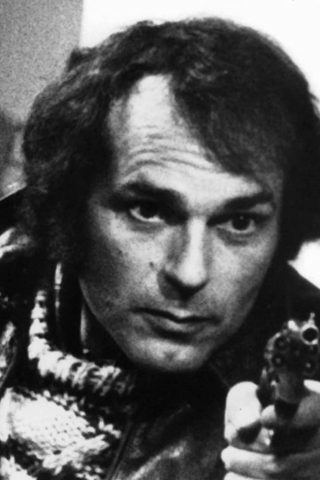