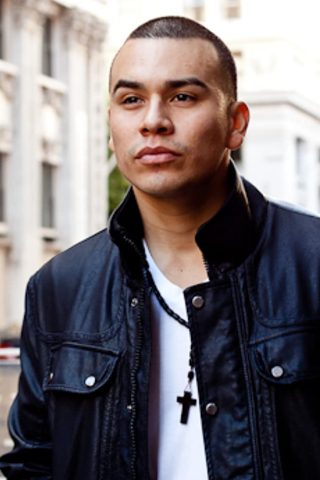 J.J. Soria has an extensive resume including many notable television series such as Dexter, The Shield, CSI Miami, Sons of Anarchy, The Closer, Bones, Army Wives and Southland. In 2018, he was cast as a series regular in the action-packed cop drama, The Oath for Sony’s streaming service Crackle. In early 2020, he will co-star in the Netflix series Gentefied executive produced by America Ferrera.

Although he is often cast as the bad boy, Soria has proven to have the chops to conquer many other roles, including comedic characters.

In 2012, Soria starred in the indie film, Filly Brown (Olmos Productions), which premiered at the 2012 Sundance Film Festival as part of the U.S. Dramatic Competition to rave reviews. In the film, Soria played the lead antagonist, ‘MC Wyatt’ opposite Gina Rodriguez (Jane the Virgin). Filly Brown made Soria’s fourth film to premiere at the Sundance Film Festival. Others to note include All She Can, High School, and the Andrew Fleming drama Hamlet 2 alongside Steve Coogan and Catherine Keener. Hamlet 2 was the third highest selling independent film coming out of the festival. His film career includes the popular franchise, The Fast and Furious and Crank: High Voltage.

During his free time, Soria finds ways to contribute to causes that are close to his heart. He is a student of life, always seeking out new adventures and learning about other cultures. Some of the organizations he has worked with include Wounded Warriors, 18 for 18, and the National Multiple Sclerosis Society. 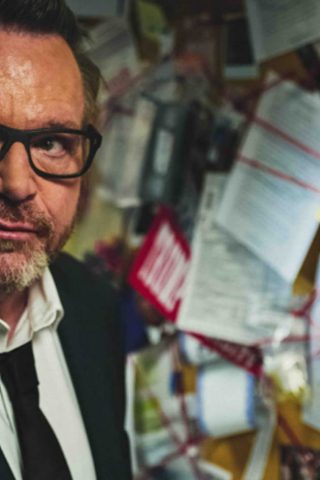 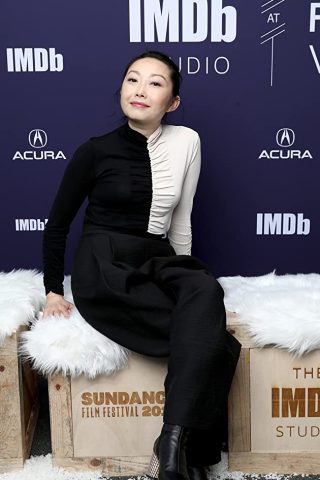 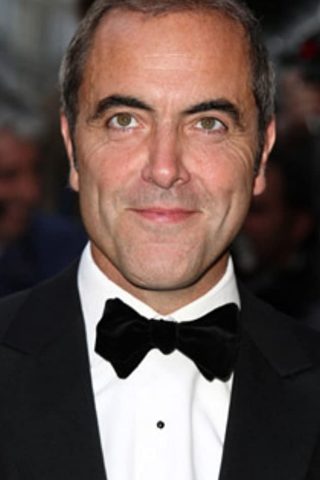 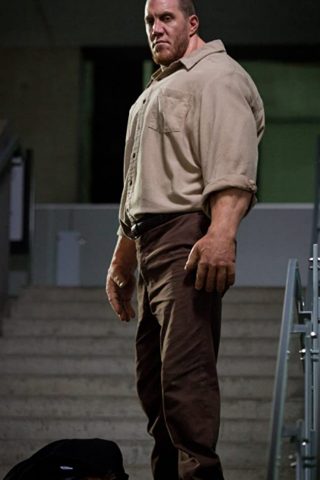