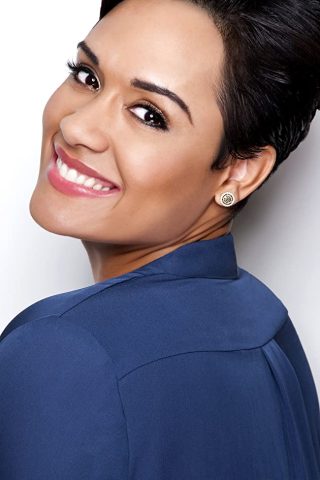 Grace Byers (born Grace Lillis Gealey) was born in the Cayman Islands, and moved to America to attend the University of South Florida in Tampa, where she received a B.A. in Theater Arts. During her time at USF, acting afforded her the opportunity to communicate viscerally; a desire that came from being a child of deaf adults (CODA). Upon graduating from college, Gealey was accepted into the University of California Irvine’s graduate program and obtained her M.F.A in Acting. A successful showcase took her from Los Angeles to New York City, where Gealey performed professionally. Several theater productions, short films and national commercials led her to Chicago. Empire (2015) marks Gealey’s network television debut. 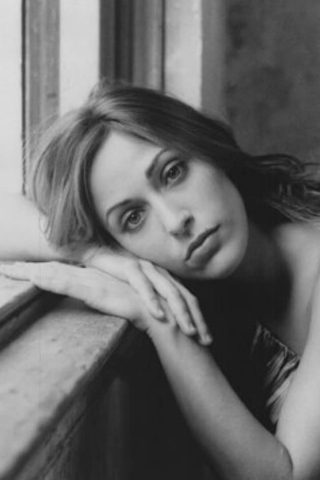 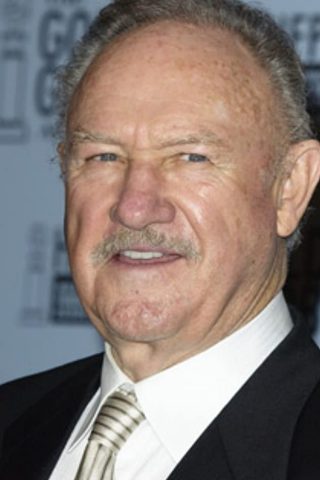 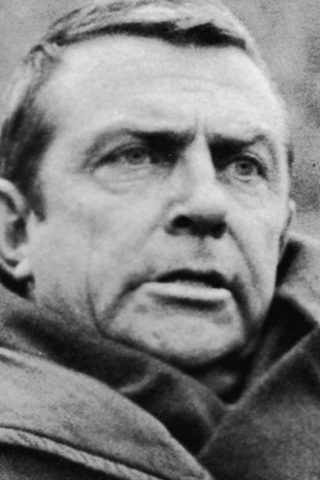 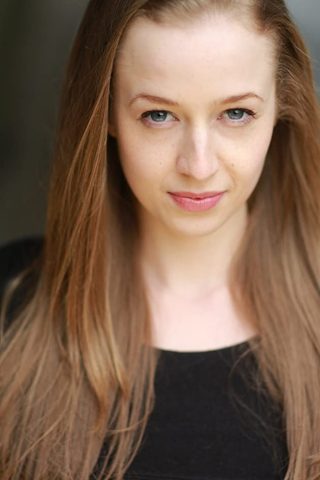