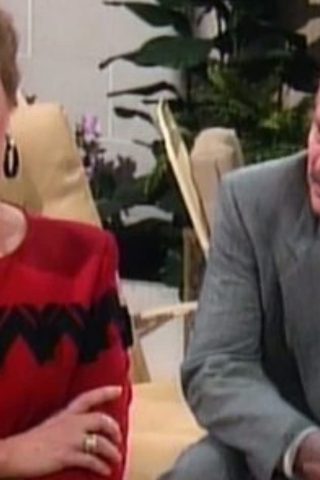 In retrospect, he was considered an actor’s actor to be sure. Renowned theater performer George Grizzard would make his biggest impact under the Tony-winning Broadway lights in a career spanning over five decades. Born an only child on April 1, 1928, in Roanoke Rapids, North Carolina, George Cooper Grizzard, Jr. was raised (from age 7) in Washington D.C., and graduated from the University of North Carolina at Chapel Hill in 1949. Precoccupied for a time in the advertising field, he then seemed bent on a radio broadcasting career when the “acting bug” suddenly bit.

Grizzard studied with respected acting coach Sanford Meisner in New York and went on to apprentice in stock plays. He eventually took on Broadway where he earned major kudos right off the bat for his debut role as Paul Newman’s younger brother in “The Desperate Hours” (1955). More New York acclaim came in the form of “The Happiest Millionaire” (1956), for which he won the “most promising” Theatre World Award; “The Disenchanted” (1958), which earned him a Tony nomination; “Big Fish, Little Fish” (1961), for which he won the Outer Critic’s Circle award; the Edward Albee’s emotional roller-coaster ride “Who’s Afraid of Virginia Woolf?” (1962), wherein he originated the rakish, fair-haired role of Nick; and, more recently, in a revival of “A Delicate Balance” (1996), wherein he finally won the coveted Tony. Never far away from Broadway, he returned again and again over the years in both comedies and dramas: “Mary, Mary”, “The Glass Menagerie”, “You Know I Can’t Hear You When the Water’s Running”, “The Country Girl”, “The Royal Family”, “California Suite”, “Man and Superman”, “Judgment at Nuremberg” and “The Creation of the World and Other Business” in which he played Lucifer himself. Other noteworthy theatrical events away from Broadway ranged from his title role in “Hamlet” at the Tyrone Guthrie Theater, to his mental patient who thinks he’s Einstein in “The Physicists”, to his Big Daddy in “Cat on a Hot Tin Roof” at the Kennedy Center.

Films beckoned in the 60s with a sampling of handsome, intellectual, white-collared roles. Making his Broadway debut with Paul Newman in 1955, he made his film debut with Newman as well, in the role of a ruthless young tycoon in From the Terrace (1960). He also earned excellent notices as a crafty senator in the well-mounted political drama Advise & Consent (1962). He found, however, more durable, frequent work on the smaller screen playing various politicians (presidents, governors, mayors, etc.), notably his Emmy-nominated portrayal as John Adams in The Adams Chronicles (1976). He won the Emmy for his portrayal of Henry Fonda’s opportunistic son in the TV special The Oldest Living Graduate (1980). Often seen in a calculating, unsympathetic light, he continued to mix stage and on-camera work for the remainder of his career.

A co-founder of the APA Repertory Company in New York, Grizzard took his final Broadway bow bantering with life-sized lizards in the surreal Edward Albee drama “Seascape” in 2005. His last movie role was a part in Clint Eastwood’s memorable Flags of Our Fathers (2006). He died the following year, on October 2, 2007, of complications from lung cancer at a New York City hospital. His sole survivor is long-time partner William Tynan. 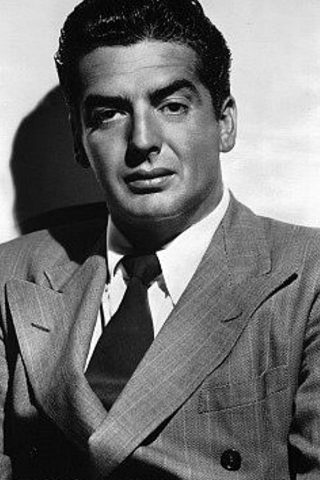 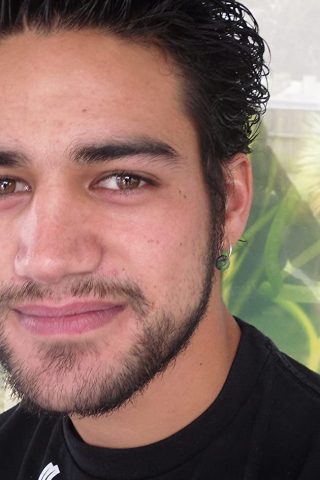 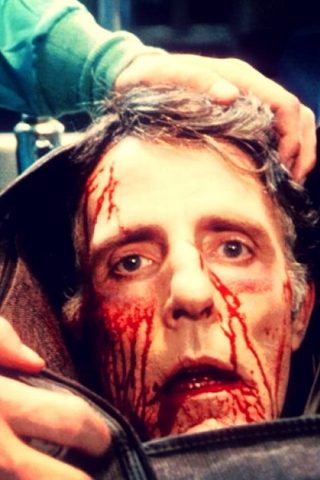 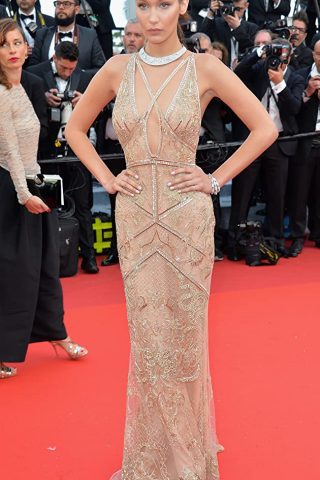