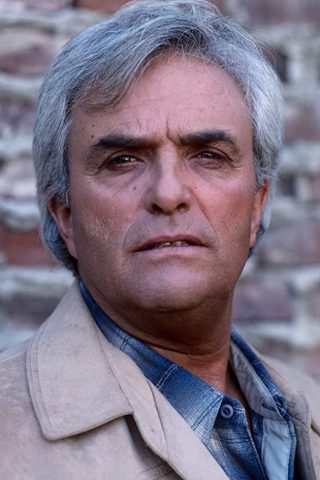 Ed Nelson was aiming for a career in the legal profession until he caught the acting bug during his second year of college. In 1952, he headed off to New York City, where he studied direction and production at the School of Radio Technique. He returned to his native New Orleans where he worked as an assistant director at WDSU-TV; he also narrated (and sometimes wrote) episodes of the New Orleans-made TV series N.O.P.D. (1955) with Stacy Harris. Nelson made the acquaintance of Roger Corman when the maverick movie-maker came to Louisiana to shoot the feature Swamp Women (1956); Nelson says he did “everything” on the picture, from playing a part and working as a location manager to wrestling an alligator(!). Nelson worked in many other Corman movies on Corman’s Hollywood home turf, including Attack of the Crab Monsters (1957), where Nelson played the crab. In later years, Nelson became one of TV’s hottest stars via the nighttime soap opera Peyton Place (1964). 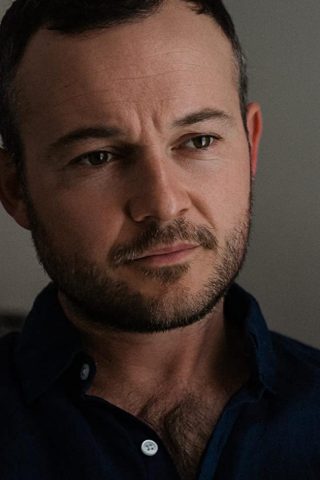 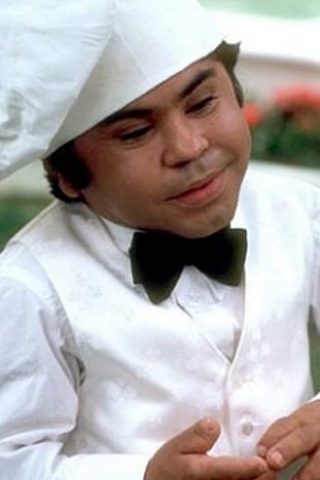 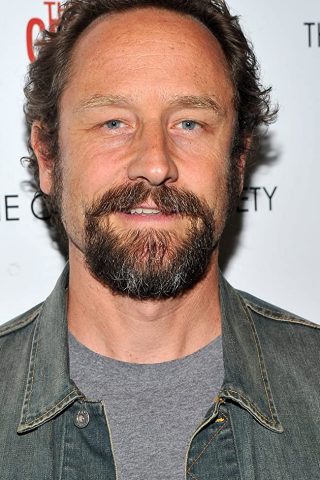 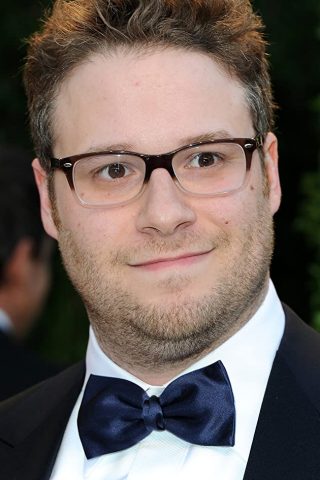