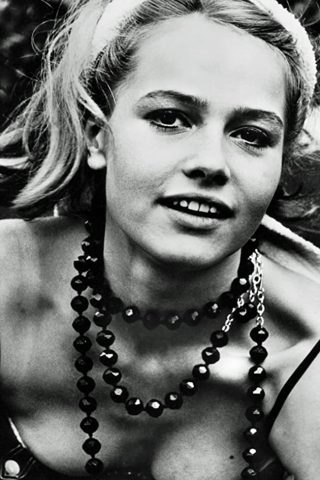 Tall, blonde, busty and radiant, Eva Renzi created a sensation when she rose to stardom in her native West Germany in the mid-60s. Born to a 17-year-old French mother and a 49-year-old Danish father, Eva’s childhood was everything but happy. Her parents got divorced when she was three, and her mother put her into an orphanage run by nuns. Eva was 14 when she returned to live with her abusive father; she later claimed that “he beat the daylights out of me on a daily basis”. Living with her father proved to be so difficult that Eva tried to kill herself twice before she eventually left home at the tender age of 17 to pursue a career in acting. Famous drama coach Else Bongers took her under her wing, and the beautiful teenager supported herself as a model, a phone operator, and a waitress before making her debut on stage in late 1961. She became a member of the Freie Volksbühne Berlin in 1964 when renowned director Erwin Piscator hired her as “Electra”.

In early 1965, Renzi was a single mother – her daughter Anouschka Renzi was fathered by a Brazilian bar owner named Raimundo – and a fairly successful stage actress when journalist-turned-director Will Tremper became so fascinated and infatuated with her extraordinary temper and raving beauty that he wrote a movie specifically for her: That Woman (1966), a personality vehicle for Eva Renzi, successfully premiered in 1966. The German press hailed her as “a sensuous mix between Julie Christie and Ingrid Bergman”, and the movie itself caused quite a stir with its almost Godard-like atmosphere and international flair. On the set of That Woman (1966), Renzi, then 21, met Paul Hubschmid, 27 years her senior. The Swiss film star and notorious womanizer fell madly in love with Eva, married her in Las Vegas in 1967 and adopted her little daughter Anouschka to raise her as his own child. By that time, Eva’s international career was going gangbusters: she was doing two, sometimes three movies a year, alternating between Hollywood, France, Italy, West Germany, and England. Her most successful movies where Funeral in Berlin (1966) alongside Michael Caine (unable to master the English language without an accent, she was dubbed by Nikki Van der Zyl in this one), the charming and underrated The Pink Jungle (1968) with James Garner and George Kennedy, and The Bird with the Crystal Plumage (1970) by Dario Argento, a movie that she later labeled “my career-suicide”. The Renzi-Hubschmid family lived in Southern France, near Saint Tropez, and on the surface everything seemed happy, happy, happy.

By 1972, however, Eva’s momentum was pretty much over, and she got tired of acting, the spotlight, her marriage, and society in general. She rejected a movie offer by Orson Welles and refused to be cast as a Bond girl in a Sean Connery film, passionately hating her sexy-girl image. She later said that, young as she was, she did not value her movie career in the first place and loathed everything about it except the money. After a miscarriage, her marriage was in deep trouble, and her often aggressive outbursts didn’t help. She delved into a depression and turned to spirituality and Eastern religions to find answers. One day, she took her then 9-year-old daughter, packed the car and drove 14,000 miles to India. But that trip turned into a nightmare when she found herself in the midst of the Osho-Rajneesh movement. She later told the press about drug abuse and forced group sex experiences and launched a law suit in India against the leaders of the movement. Now in her early 30s, she relocated permanently to France and revived her career with beautifully tailored parts in Das blaue Palais (1974) and Papa Poule (1980). She gave one of her finest, most nuanced and mature performances in a supporting role in The Prodigal Daughter (1981), sensitively directed by Jacques Doillon. Her co-stars were Jane Birkin, Michel Piccoli and Natasha Parry.

Her marriage to Paul Hubschmid was practically over in 1980. The pair continued to work together on stage but lived in separate hotels. The divorce was finalized in 1983 after 16 years of marriage. In the late 1980s, Renzi returned to Germany and had a minor comeback on TV in Das Erbe der Guldenburgs (1987). She continued to act successfully in the 1990s and early 2000s, touring Germany, Austria and Switzerland with a stage production of Anton Chekhov’s “The Seagull” and receiving rave reviews for her moving portrayal of a woman coming to terms with herself after her husband’s death in the one-woman play “Amanda”. Her final TV appearance was alongside her (then) son-in-law Jochen Horst in Balko: Das Schweigen der Hämmer (1995).

A heavy smoker throughout her life, Eva Renzi was diagnosed with lung cancer in 2004. Mistrustful of contemporary treatments, she chose not to have any and died in her daughter’s arms at the age of 60 on August 16, 2005. 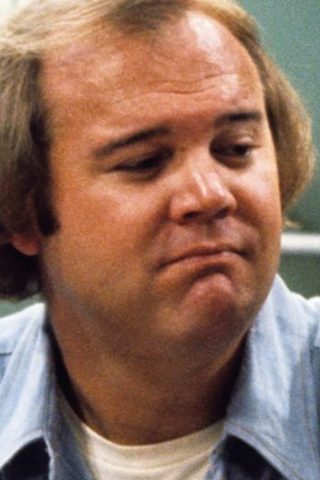 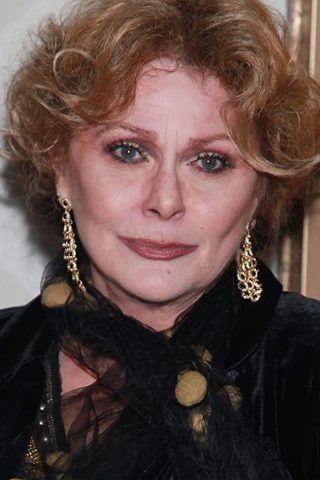 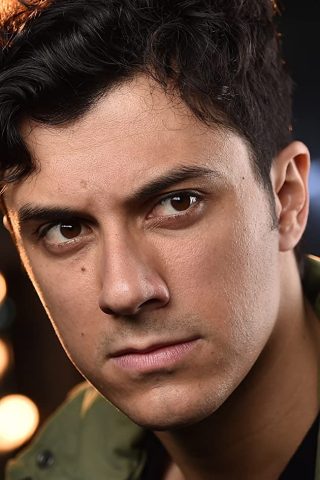 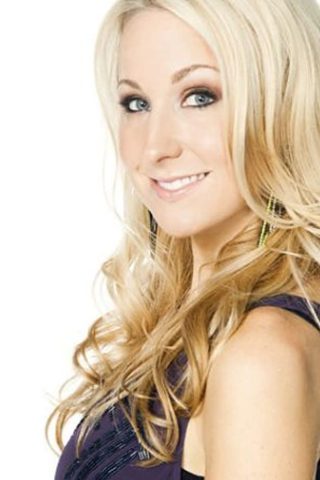