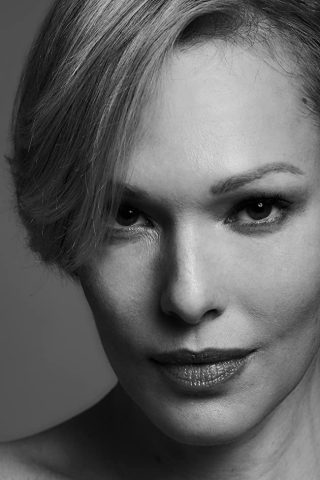 Erin Cummings is a graduate of the University of North Texas, with a degree in Journalism. Cummings began her professional acting career, when she was spotted by an L.A. talent scout, while performing in community theater near Dallas. Cummings later went on to study Shakespeare at the prestigious London Academy of Music and Dramatic Art, preparing her for her future roles as “Lady Macbeth” and “Queen Gertrude” in the Santa Susana Repertory Theater Company’s productions of “Macbeth” and “Hamlet”, respectively.

Most recently seen as “Sura”, the Thracian wife of “Spartacus” in the Starz original action-adventure drama series, Spartacus (2010). She also had a recurring role on Matthew Weiner’s Emmy Award-winning AMC series, Mad Men (2007). She was seen, alongside Martin Lawrence, in Universal Studios’ Welcome Home, Roscoe Jenkins (2008). On TV, Cummings was a series regular on the second season of Dante’s Cove (2004), on the Here! Network. Her other television work includes a guest lead turn on Cold Case (2003), a recurring role on Dollhouse (2009), and appearances on Nip/Tuck (2003), Star Trek: Enterprise (2001), Threshold (2005) and Charmed (1998).

Erin is the founder of “Mittens For Detroit”, a community initiative whose sole purpose is to collect and distribute new gloves and mittens to children and adults in the city of Detroit. 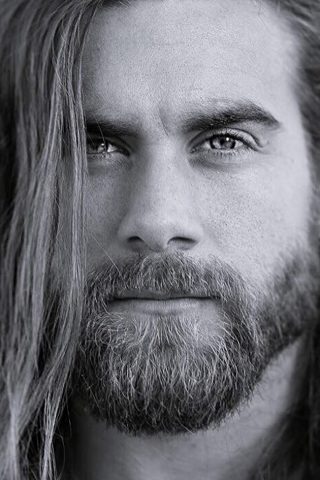 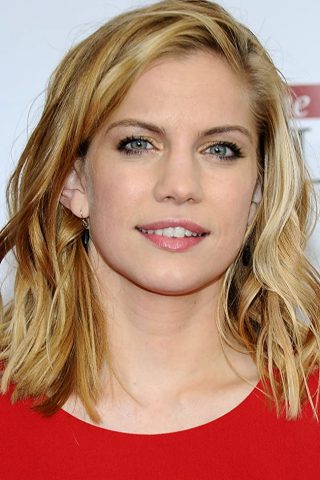 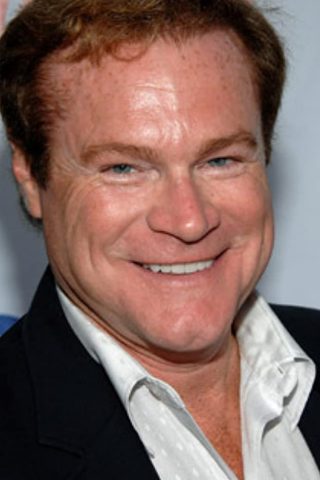