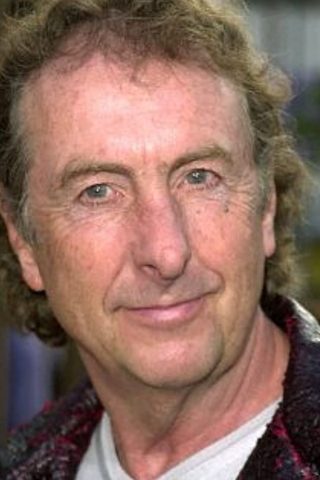 Eric Idle is an English comedian, actor, author, singer, playwright, director, and songwriter. Co-creator of Monty Python on TV, stage, and five films, including The Life of Brian and The Holy Grail, which he later adapted for the stage with John Du Prez as Monty Python’s Spamalot, winning the Tony Award for Best Musical in 2005, a Grammy, a Drama Desk Award, and playing for almost five years on Broadway. They also wrote the comic oratorio Not The Messiah, He’s a Very Naughty Boy, in 2007, which played round the world and at The Hollywood Bowl and was filmed live at The Royal Albert Hall, and a musical play What About Dick? available soon on iTunes. He created and directed the first mockumentary The Rutles for NBC, starred as Ko-Ko in the English National Opera version of The Mikado in London and Houston, and appeared last year in The Pirates of Penzance in Central Park and in Not The Messiah at Carnegie Hall. He is also one of the conceivers of the musical Seussical. In 2012 he appeared live in front of a billion people worldwide singing his song Always Look On the Bright Side of Life at the Closing Ceremony of the London Olympics. Last year he created, directed, and appeared in the sold-out final Monty Python reunion show One Down Five To Go at London’s O2 Arena for 10 nights, whose final performance was broadcast live round the world.

He has also acted in several movies, including Nuns On the Run, Splitting Heirs, Casper, Shrek The Third, and The Adventures of Baron Munchhausen; and written two novels, The Greedy Bastard Diary and Pass The Butler, a West End play. 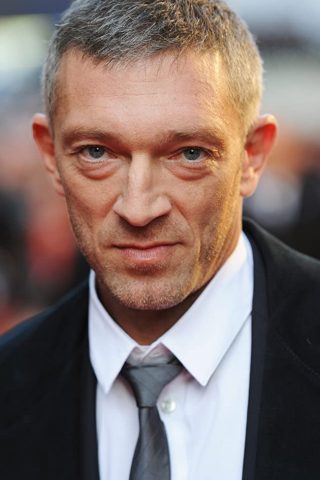 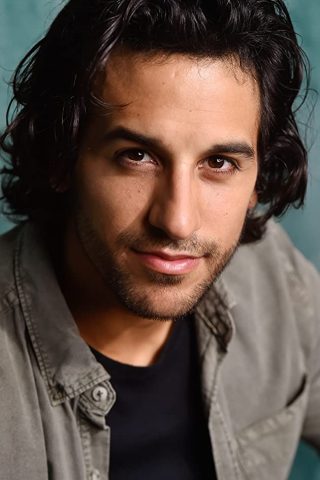 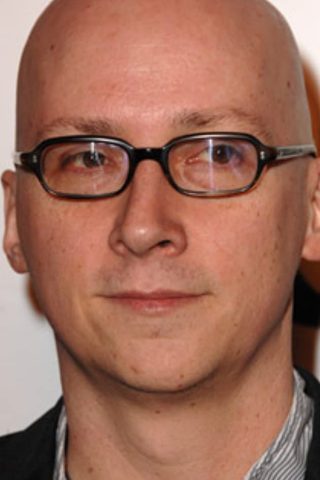 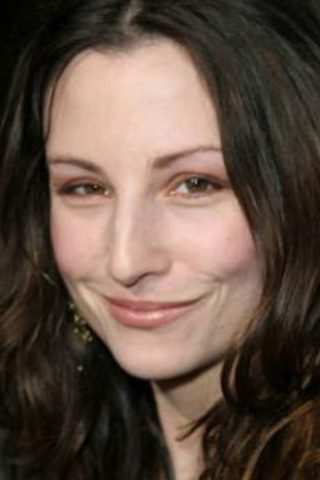