A classically trained vocalist, Sunny Ozell found her voice performing in New York City clubs in front of the most discerning of audiences. There she honed her sound with elements of jazz, blues, and American roots as part of the city’s tight-knit musical community. After over a decade of live shows around New York, Ozell has mastered the art of interpreting works by other songwriters, with the ability to dig deep to find the true meaning of a song, perhaps even discovering qualities in them the author never suspected. Her experience singing blues and jazz, musical forms which demand powerful doses of character and insight from their performers, led to the release of her debut album ‘Take It With Me’. The album is a showcase of her unique vocal talents across a spectrum of pieces by songwriters both legendary and little-known.

Ozell hails from Reno, Nevada where she spent most of her childhood and grew up living a robust, and rather “western” outdoor life. At the age of four she began studying classical violin and at 10, classical voice, becoming the only child member of the adult chorus in the Reno Opera Company at the time. By university, other interests surfaced. Studying in Boulder, Colorado, she majored in English Literature and sang in blues bands in her spare time throughout college.

During her college days she also became the singer with what she describes as “a 10-piece Afro-Cuban funk mess”, a band modeled somewhat on the jazz-latin-pop fusions of Groove Collective. They built up a strong live following and made some records which they sold at gigs, before Ozell decided to break away and eventually make the move to the Big Apple. At first she found the scale and intensity of New York daunting. But it was there her distinct voice emerged in the blues scene performing alongside players she greatly respected.

In New York in 2008, she serendipitously met her husband, Sir Patrick Stewart. 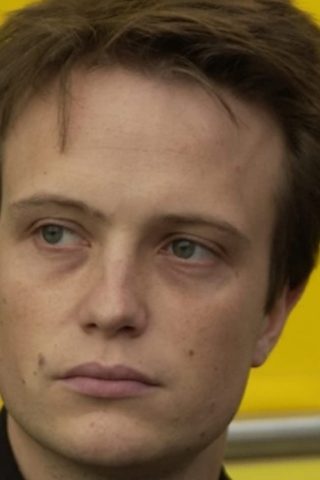 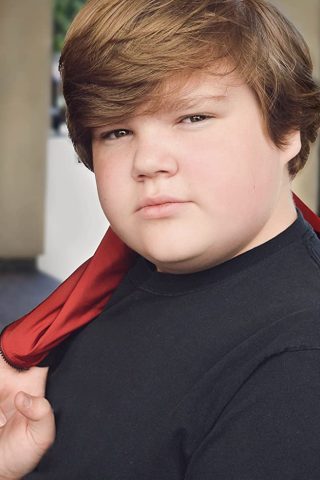 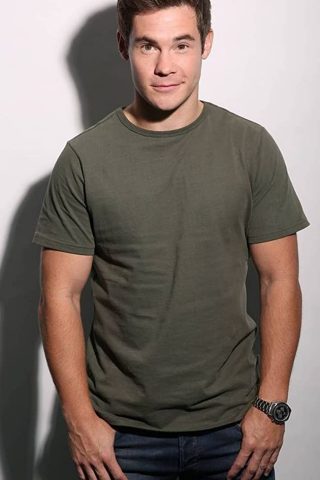 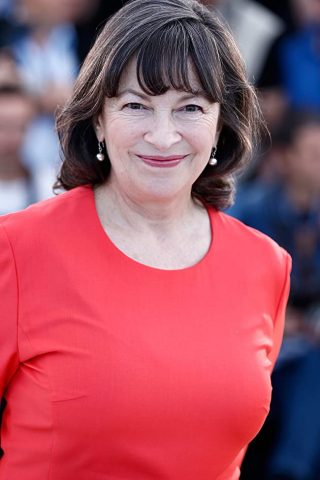